Twenty minutes on Amtrak’s Adirondack line— that’s all it takes to feel completely removed from New York City. Another three or so hours of rambling along the Hudson, and Manhattan’s a faint memory when you arrive in Saratoga Springs. 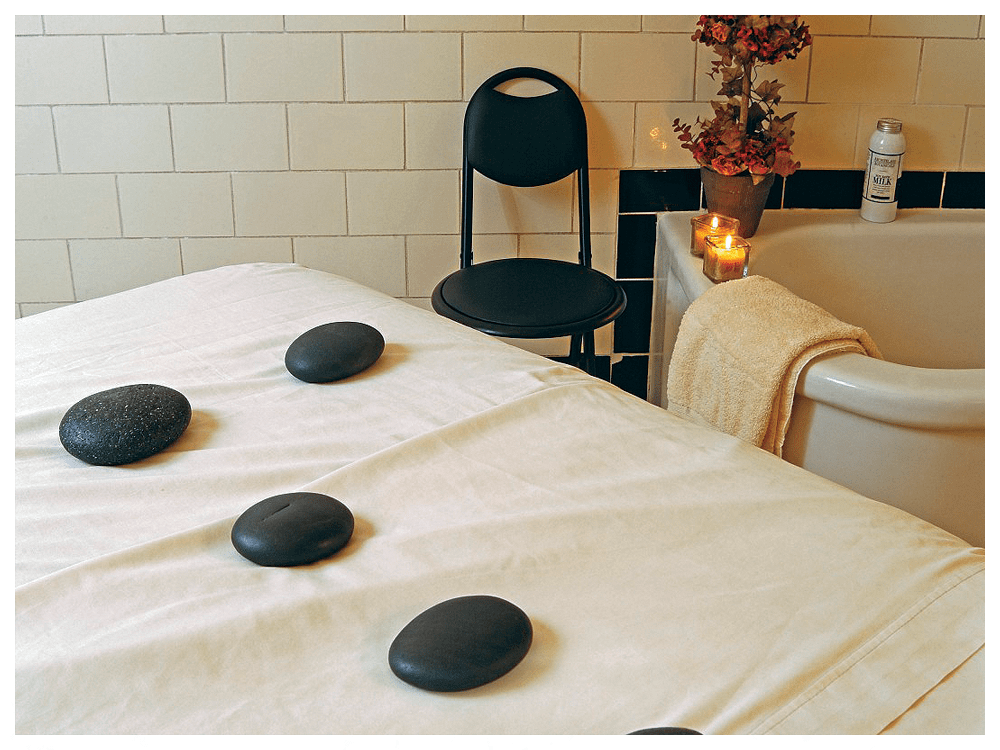 Twenty minutes on Amtrak’s Adirondack line. That’s all it takes to feel completely removed from the city. Another three or so hours of rambling along the Hudson, and Manhattan’s a faint memory. Lawn jockeys stand guard on wraparound porches, flanked by flowerpots and rocking chairs. This is Saratoga Springs, “The City in the Country.” Its main stretch boasts a solid roster of restaurants; a handful of lively bars, a CVS and a Ben and Jerry’s, but calling it a city still seems a stretch. It feels like more of a town; one bustling with culture (both artistic and horse racing) and the quaint calm that only the country can bring.

Saratoga’s population more than triples during the summer racing season, and with good reason, but if crowds aren’t your thing, off-peak offers plenty to see and do, plus a few sweet ways of doing very little. 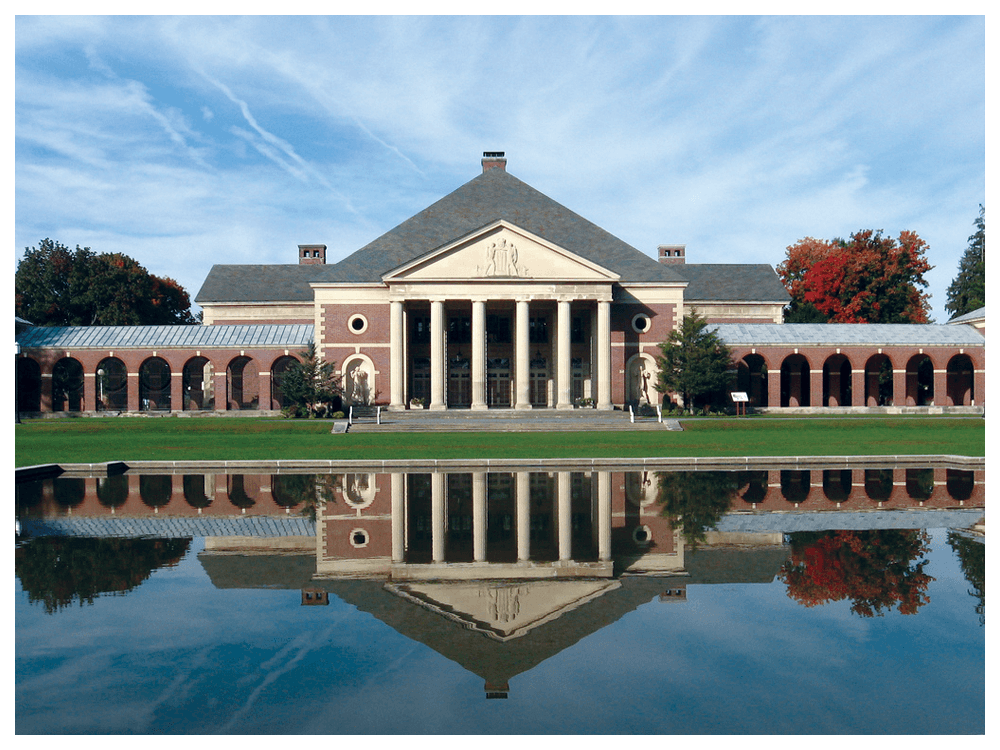 Before it became a racing destination, the city’s natural mineral springs gave it the moniker “Spa City.” The Roosevelt Bathhouse (Franklin D. Roosevelt was one of the health retreat’s strongest supporters) has operated as a spa since the 1930’s, with original bathtubs and tiling to boot. Now part of the Gideon Putnam Resort, the Roosevelt Spa carries in quality what it lacks in frills.

The mineral treatments will leave you feeling smooth and lithe; even a little effervescent. The mineral water is naturally freezing, so it’s mixed with a bit of hot fresh water to make it just warm enough for comfort. Don’t be thrown off by the rusty color; the iron-filled water oxidizes upon contact with the air.

You can also sip on mineral water from the more socially acceptable spouts that pop up all over town. Most are housed under small pavilions, though some lay low as lone, unmarked spigots. The water we tried tasted only a little better than it smelled (a pungent, sulfur stench), but each spring has its own flavor profile so you might want to make a detoxifying mineral-crawl of your morning stroll. Or get the full-body treatment outside of the spa by visiting The Victoria Pool or Peerless Pool.

The Roosevelt Baths, Saratoga Performing Arts Center (SPAC) and Saratoga Spa Golf are all part of Saratoga Spa State Park. You’ll want to crane your neck to see the pines towering above the park’s manicured lawn, but it’s the forest that kept us busy. We took the Hemlock Path, a peaceful trail of wetlands forest and fields just over a mile long, noted for its blue butterflies. For the most direct walk to the path from the park’s center, take Gideon Putnam road to Route 9, cross onto Crescent Ave, and look for the path on your left. 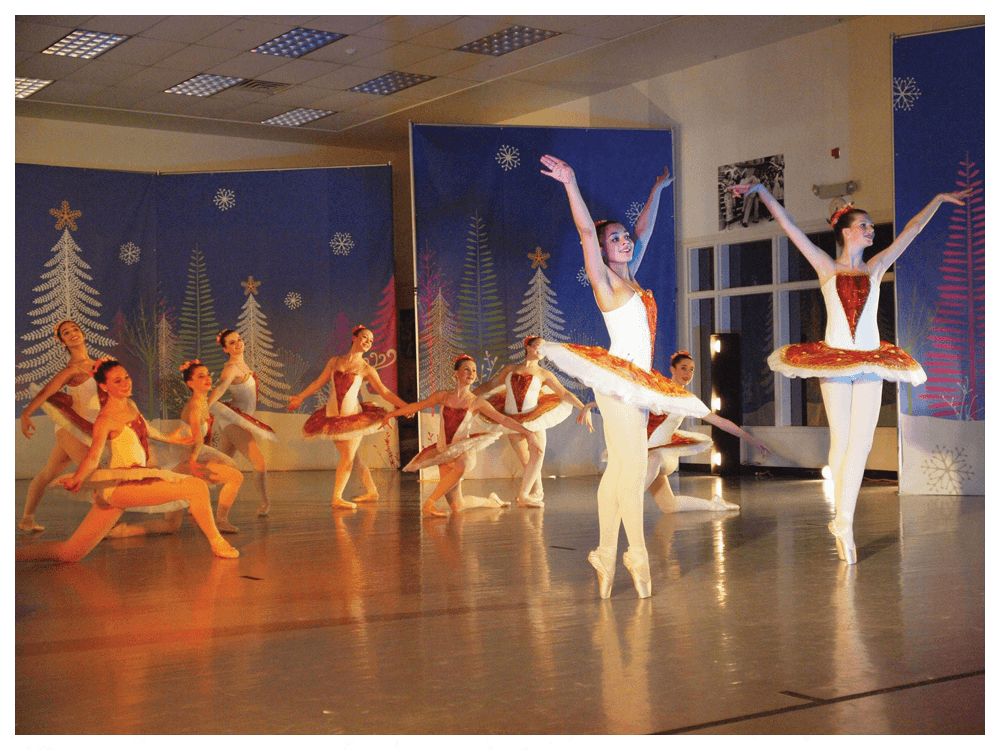 The culturally curious have plenty of museums to hop between in Saratoga, each with impressive children’s “edutainment” areas. The National Museum of Racing and Hall of Fame gives visitors a look at horse racing history, the anatomy of a racehorse plus jockey training and fashion. The National Museum of Dance and Hall of Fame and notoriously haunted Saratoga Springs History Museum also bring historical fashion into focus. The Saratoga Automobile Museum houses some of the world’s hottest engines in a converted bottling plant.

Article excerpt originally appeared on offMetro.com, a travel resource on the best car-free getaways from the city.