Can you take Amtrak to New York City? 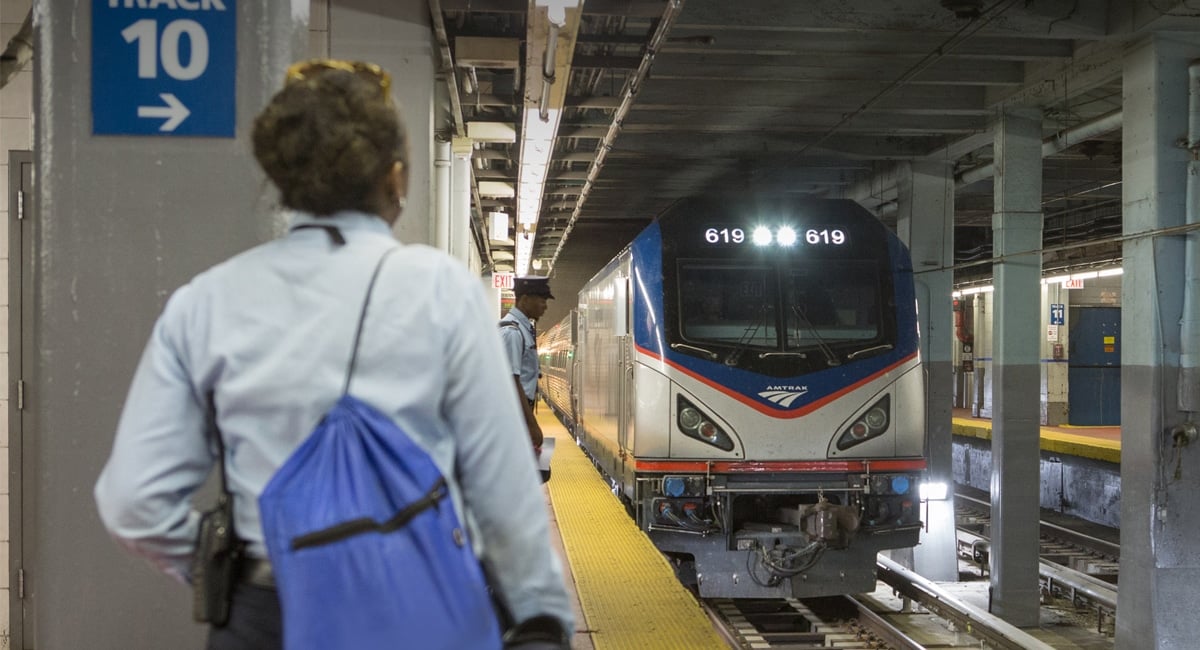 With more than half a million commuter and intercity passengers passing through its concourses every day, New York Penn Station is the busiest rail hub in North America and a gateway to the nation’s largest city.