Since 1863, the Saratoga Race Course has welcomed thousands of spectators every year for the 40-day horseracing season, highlighted by the Summer Stakes, which includes the famous Whitney Stakes and Travers Stakes.

The Saratoga Race Course is a major landmark and staple of all of Saratoga Springs. Experience amazing food, great atmosphere, and betting galore as the racecourse hosts around ten races per day over the summer. Some of the world’s best thoroughbreds race at Saratoga, so don’t miss out on this world-famous racing location! 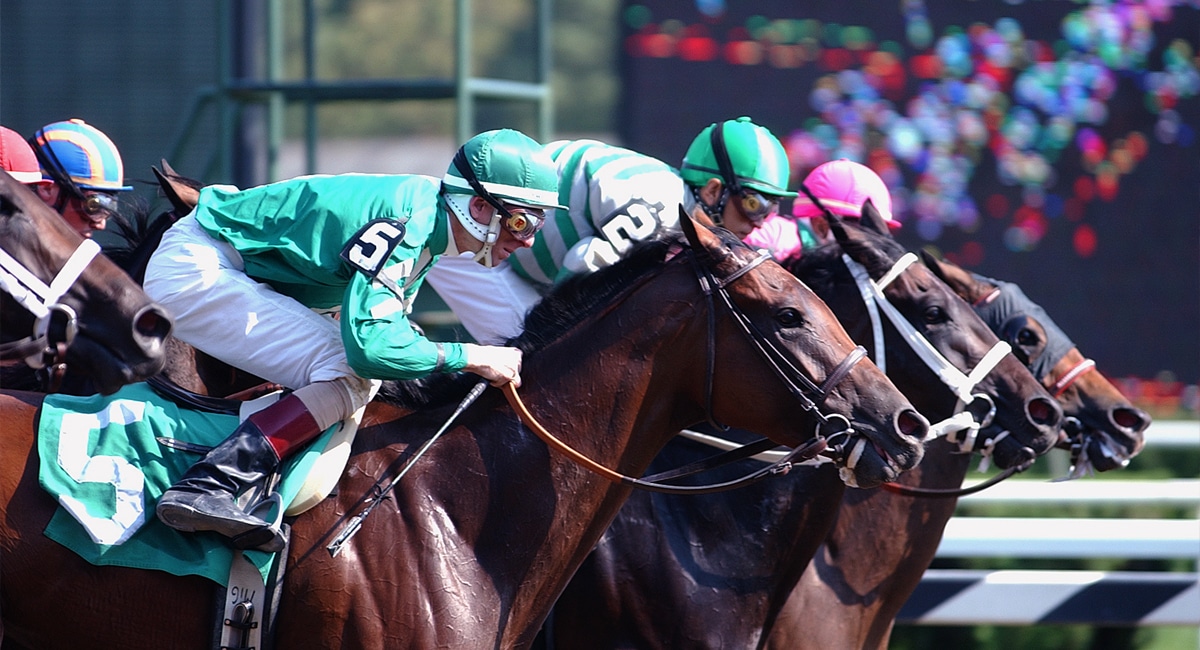 And they’re off! | Photo Courtesy of Saratoga Springs

When you think of Saratoga Springs, the Saratoga Race Course is what usually comes to mind. This major attraction in the Adirondacks is an enjoyable experience no matter your age. One of the greatest aspects of the Saratoga Race Course is that there is so much more than just racing. At the race track, you can visit the 1863 Club. The 1863 Club is home to The Rail, which allows up to parties of 6 to reserve an outside table next to the horse path. The Rail is a large buffet-style restaurant that seats up to 500 guests at a time. Also at the 1863 Club are the Founders Room, Legends Hall and luxury suites with picturesque views.

“You will always have fun when you visit one of the most beautiful racetracks in not just America but world wide.” 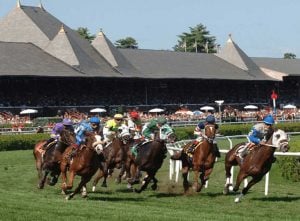 Since 1863, the Saratoga Race Course has welcomed thousands of spectators every year for…