The world's oldest photography museum and one of the oldest film archives.

George Eastman Museum is a leading museum in the industry of the craft and art of photography and cinema. The museum’s collection holds more than 400,000 photographs and negatives dating from the invention of photography, 28,000 motion picture films, and three million other cinematic objects including scripts, musical scores, and celebrity portraits, and more. George Eastman’s home furnishings, decorative arts, private library, photographs, negatives, and films are also preserved.

Visit this restored, Colonial Revival masterpiece of a house with glorious gardens that continues to remain a leading museum in the industry of the craft and art of photography and cinema!

About the Geroge Eastman Museum

There is always something new and different to engage, educate, or entertain you at the Eastman Museum:

•   George Eastman’s historic mansion and gardens, where one can see how this visionary entrepreneur and philanthropist lived for almost thirty years during the early twentieth century—one of only two National Historic Landmarks in Monroe County

•   The beautiful 500-seat Dryden Theatre, which exhibits more than 300 different films every year and, as one of just a few venues in the world equipped to exhibit highly flammable nitrate film, hosts the annual Nitrate Picture Show—A Festival of Film Conservation

•   Several times a day, docent tours of the exhibition galleries, mansion, and gardens

•   Frequent talks by in-house experts and visiting artists and scholars

•   A leading library of literature on photography and cinema in the world, accessible by appointment

For more information about visiting the museum and Rochester’s other attractions, click here. 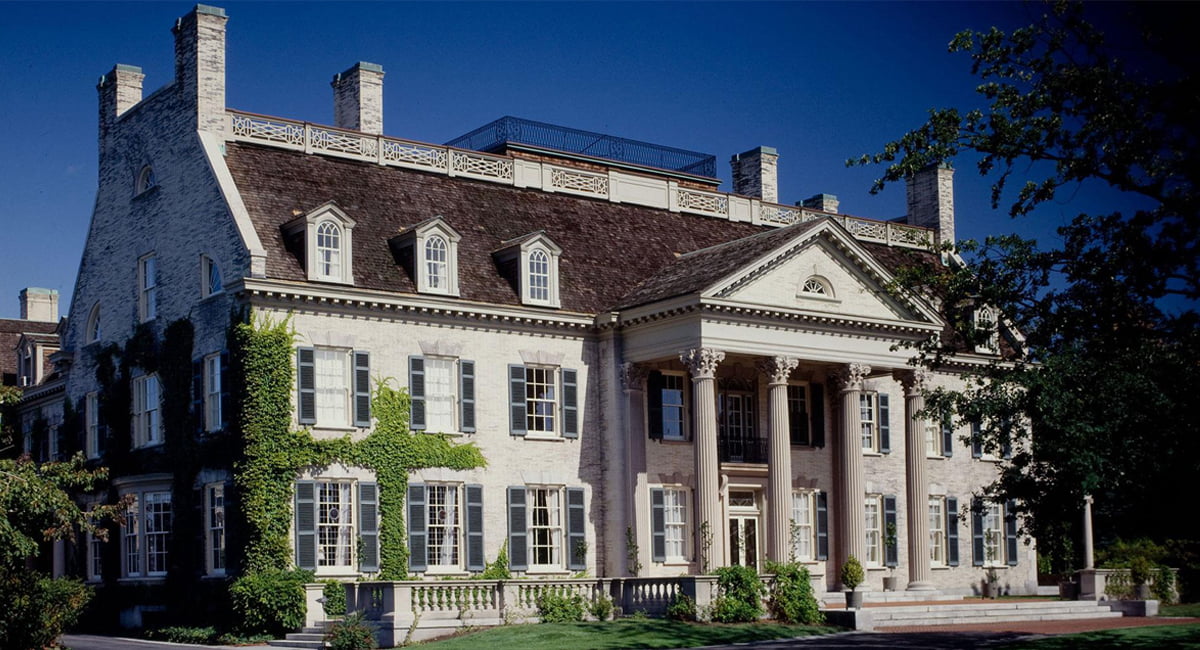 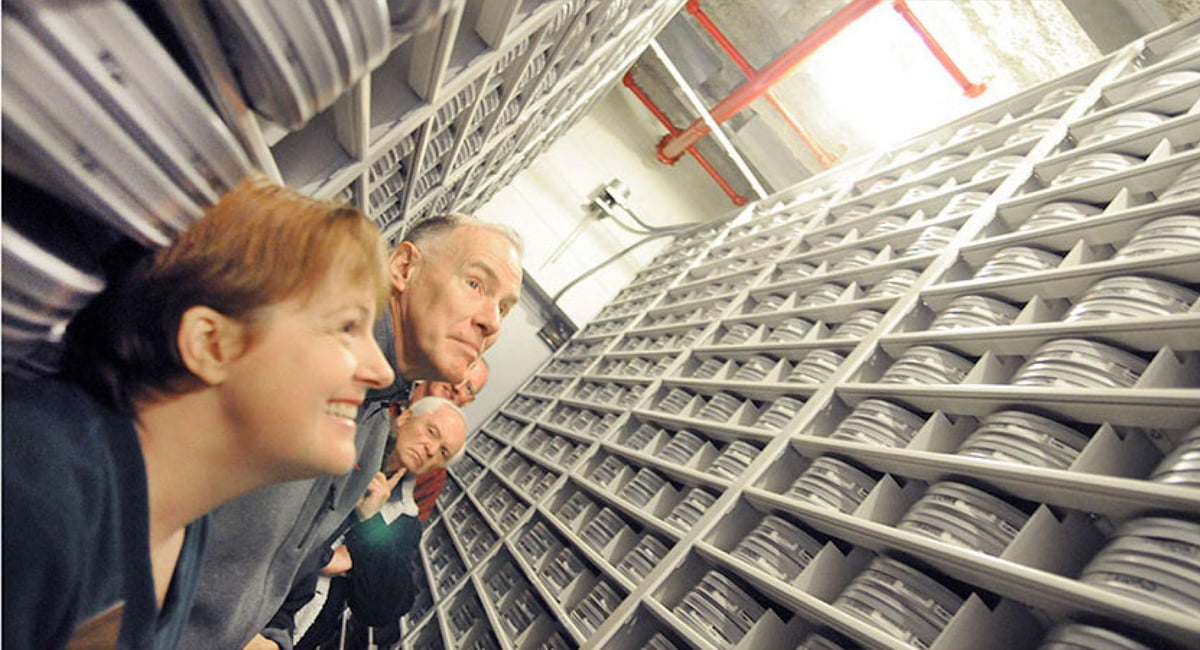 “A fascinating glimpse of a complex and significant American genius. You don’t have to have a background in photography to appreciate the man’s contributions!” 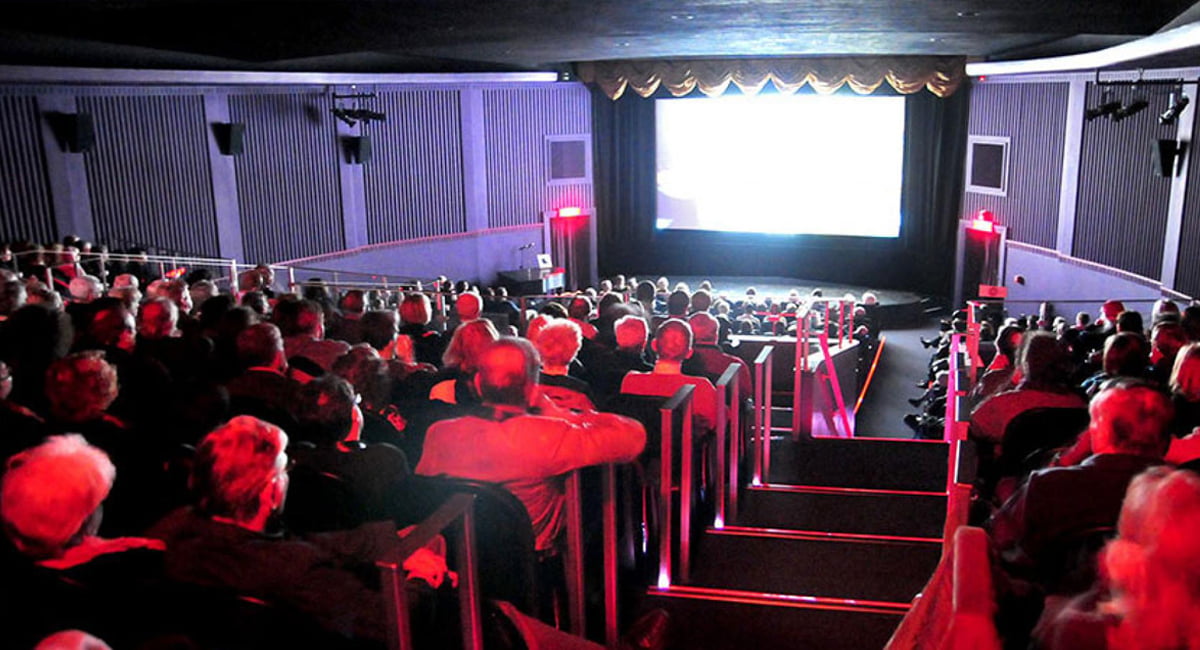 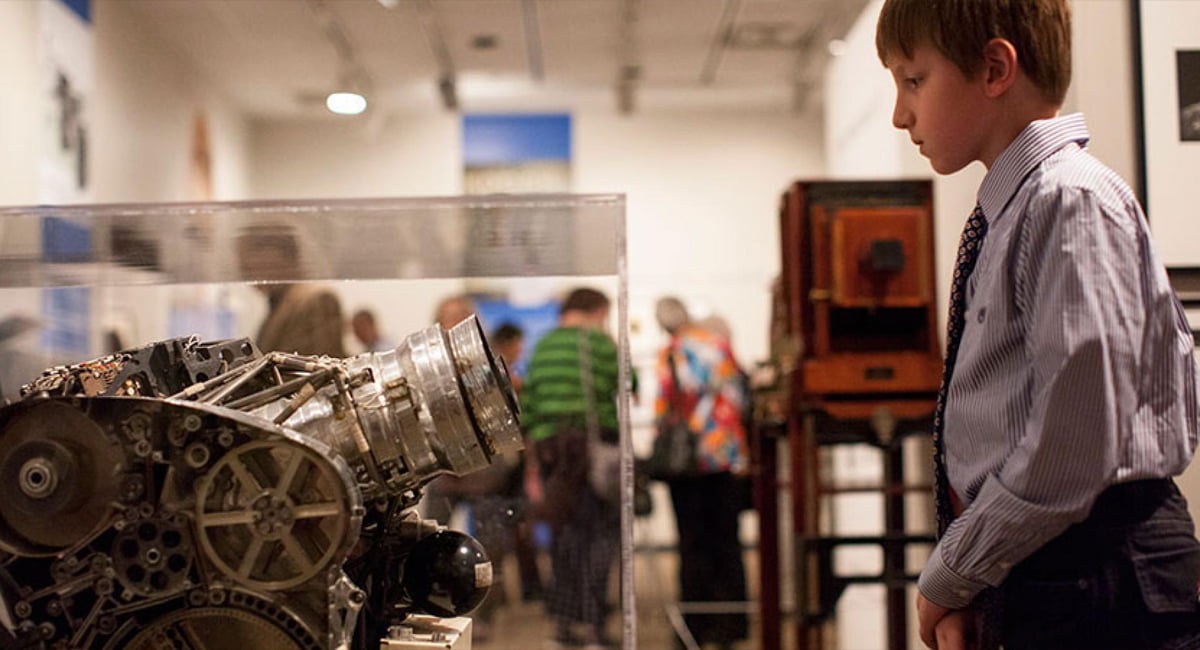 Experience the George Eastman Museum via Amtrak to Rochester Station in Rochester—Don’t forget to use Amtrak’s See New York and Save 15% discount!

From Rochester Station, get picked up and taken to your reserved NYTRAIN Enterprise Rent-a-Car. Click here to reserve your car or call the Rochester office today at: 585-423-2220. 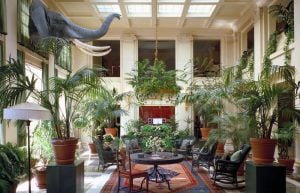 The world's oldest photography museum and one of the oldest film archives.