Explore all the Capital District has to offer with Discover Albany, Albany County's official tourism agency and go-to source on the best ways to experience the area.

Nestled in the Hudson Valley and just two-and-a-half hours away from New York City, Albany has long been a popular destination for weekend getaway, especially if you have an interest in arts and culture.

On your first day in Albany, New York, do yourself a favor and spend some time exploring the local arts and culture scene in the heart of Albany on Lark Street. Just a short walk from Albany’s famed Washington Park, this street is lined with galleries, wine shops and restaurants. Then head over to the Albany Institute of History & Art! Few organizations can boast a collection as striking as this one, which began when George Washington was president.

If you want to visit more iconic Albany destinations, then your next stop should be to the New York State Museum at Empire State Plaza. This interactive museum features the full social and natural history of New York – from Ice Ages to present!

A trip to Albany wouldn’t be complete without a tour of the New York State Capitol.

Learn about the city’s food and culture with the Historic Downtown Albany Food Tour, presented by Taste of Troy Food Tours.

Visit the Albany Pine Bush Preserve, a gorgeous park resting on 3,200-acre of wilderness with expansive meadows and a discovery center. It’s one of the only 20 inland pine forests left in the world, creating a special habitat for many plants and animals.

For a different view of Albany, check out what it looks like from the Hudson River on a Dutch Apple Cruises boat tour. The sightseeing tour is offered daily.

Another popular thing to do in Albany is exploring the local craft brew scene. The Albany Craft Beverage Trail is a local association with a mission to promote local breweries and distilleries in the Albany area. 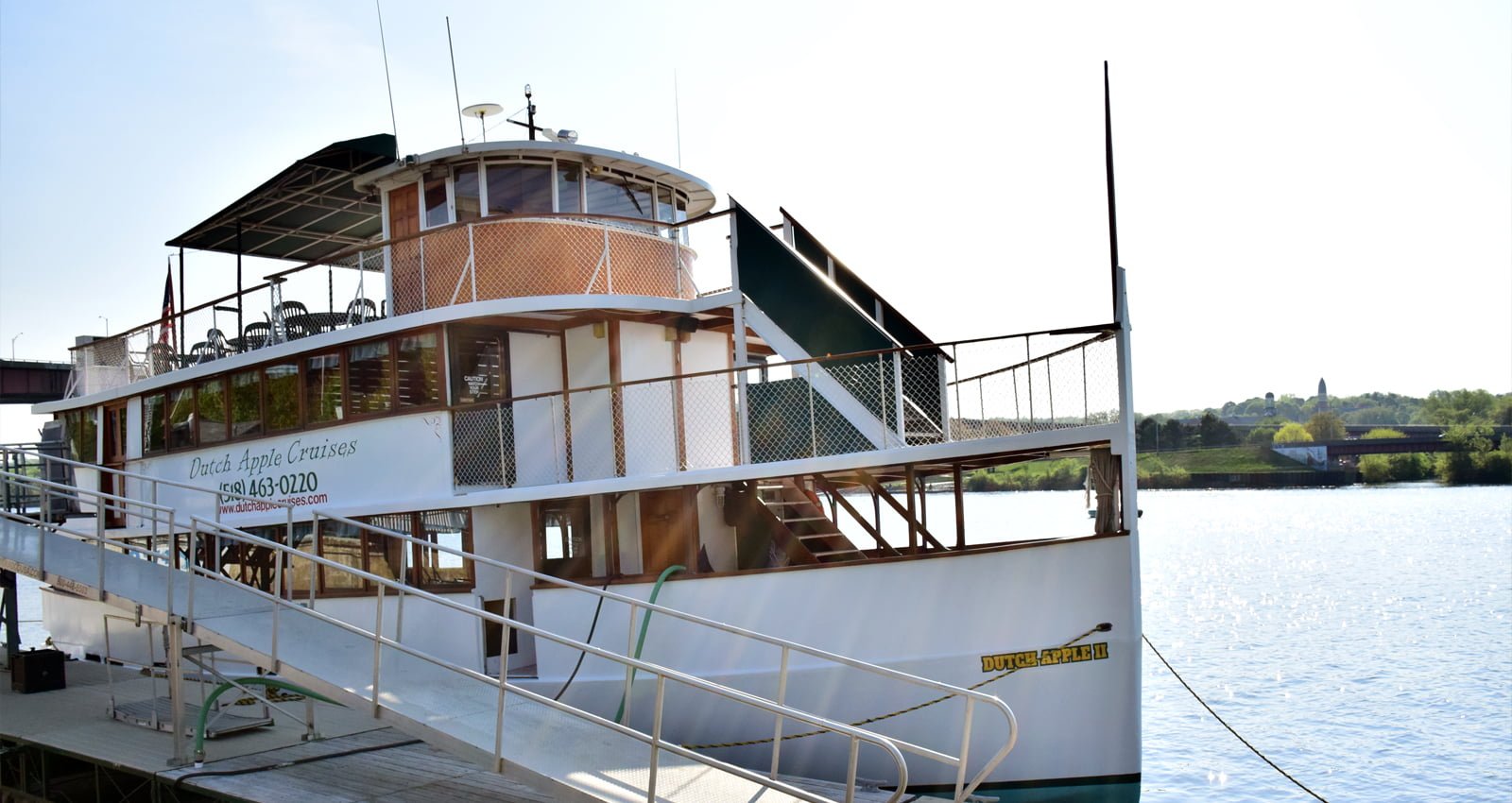 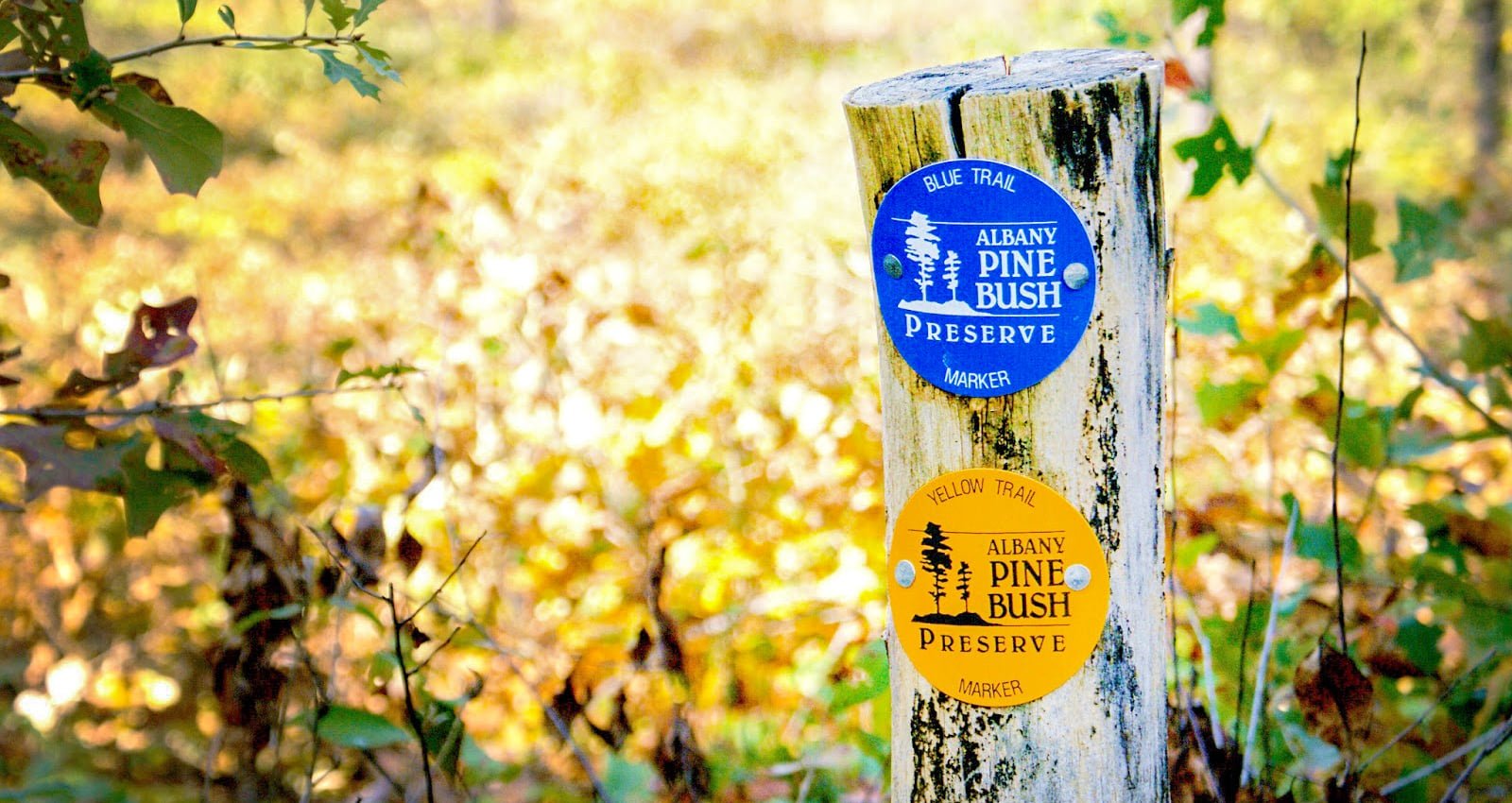 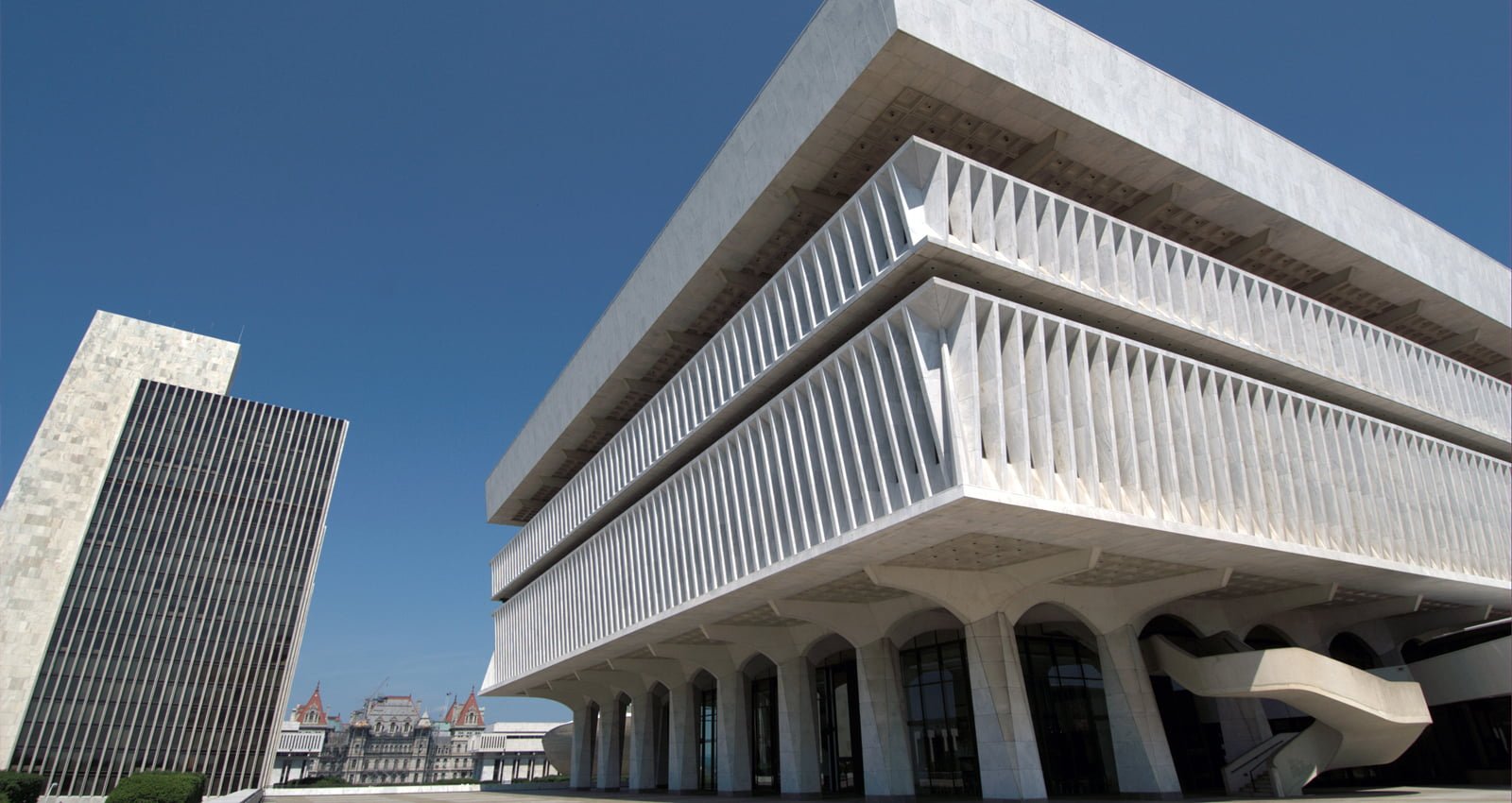 Make your way to Albany county via Amtrak to Albany-Rensselaer in Albany, NY—Don’t forget to use the See New York and Save 15% discount! 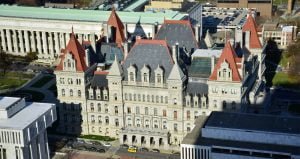 Explore all the Capital District has to offer with Discover Albany, Albany County's…