Celebrate art and its history at the Museum Mile Festival in New York City with free access to nine different museums on Fifth Avenue.

The 42nd annual festival will bring free art to the streets of New York City. 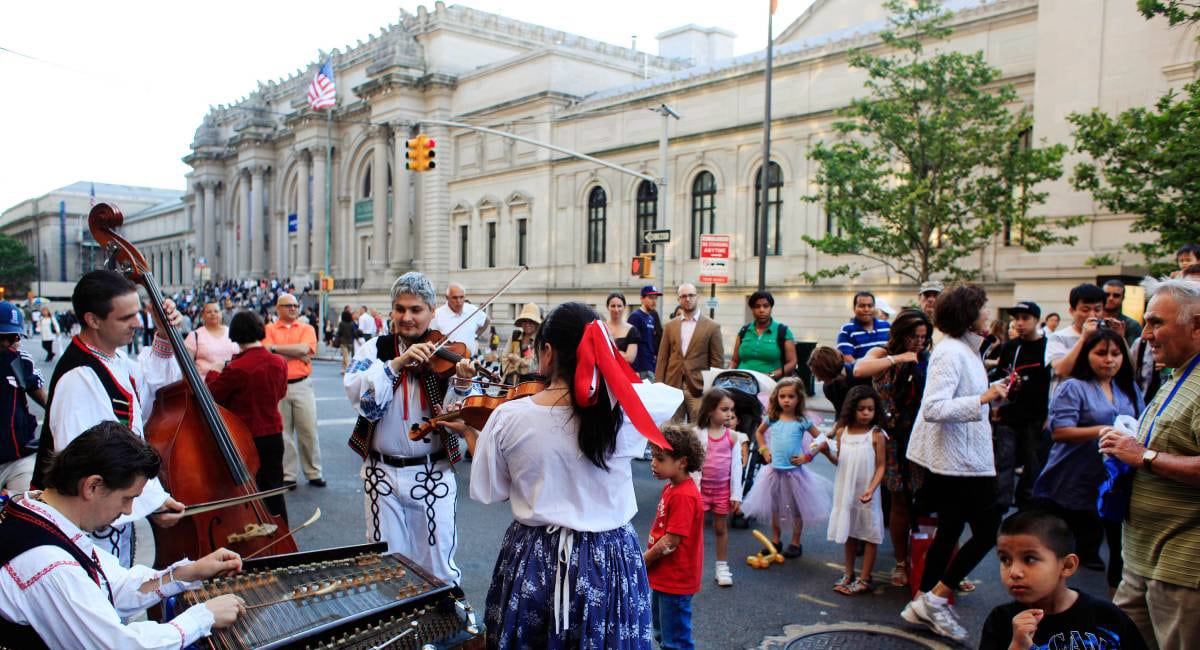 A portion of Fifth Avenue in NYC shuts down during the day for families and friends to explore.

Join the city of New York in the yearly celebration of art at the Museum Mile Festival. On June 9th, Fifth Avenue from 82nd Street to 110th Street will live up to its name designated by the City of New York as the Museum Mile. There will be nine museums allowing free access to explore their cultural diversity from 6 p.m. to 9 p.m. Over the past 40 years, upwards of one million visitors have come from all over the country and throughout the world to come walk the “mile,” some do so as a yearly tradition. This year they will celebrate their 42nd year of the festival.

The Museum Mile Festival exists to increase support for the arts by exposing natives and visitors to New York’s rich and diverse art collection while bringing people together. The Opening Ceremony for the day will begin at 5:45 p.m. on the steps of El Museo Del Barrio on 104th St. and 5th Ave. Following it, the remaining eight participating museums are Museum of the City of New York, The Jewish Museum, Cooper Hewitt National Design Museum, Solomon R. Guggenheim Museum, Neue Galerie New York, and The Metropolitan Museum of Art. In addition to the museums, there will be live bands and entertainment as well as art in the street for kids. 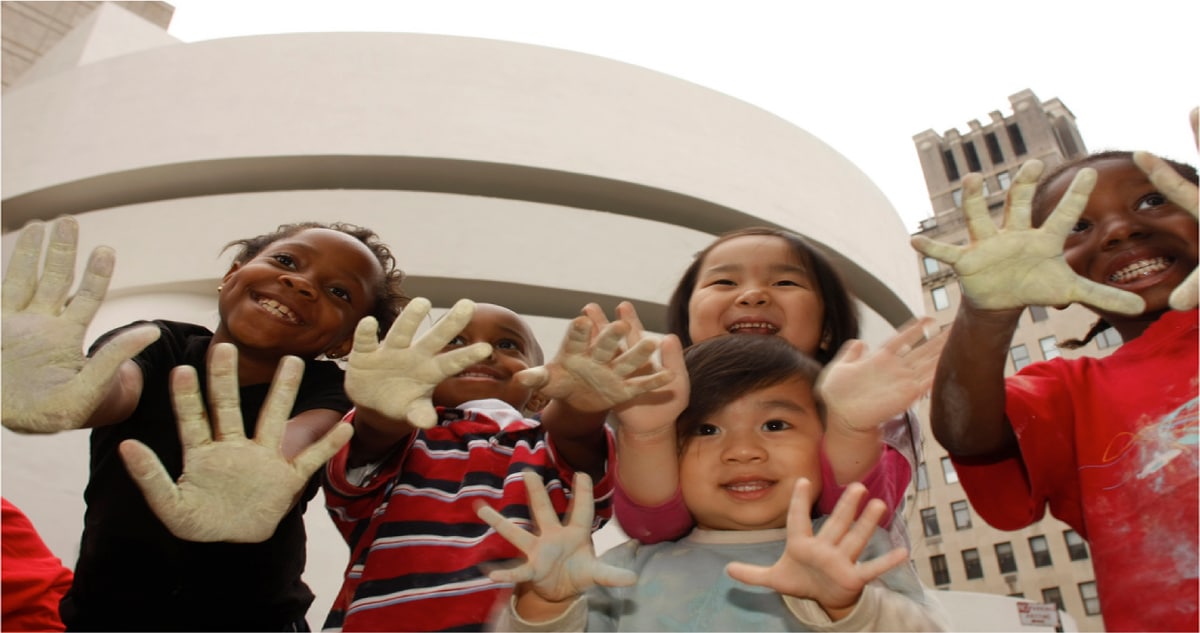 Kids enjoy fun with art in the streets during the festival. | Photo from Museum Mile Festival Facebook. 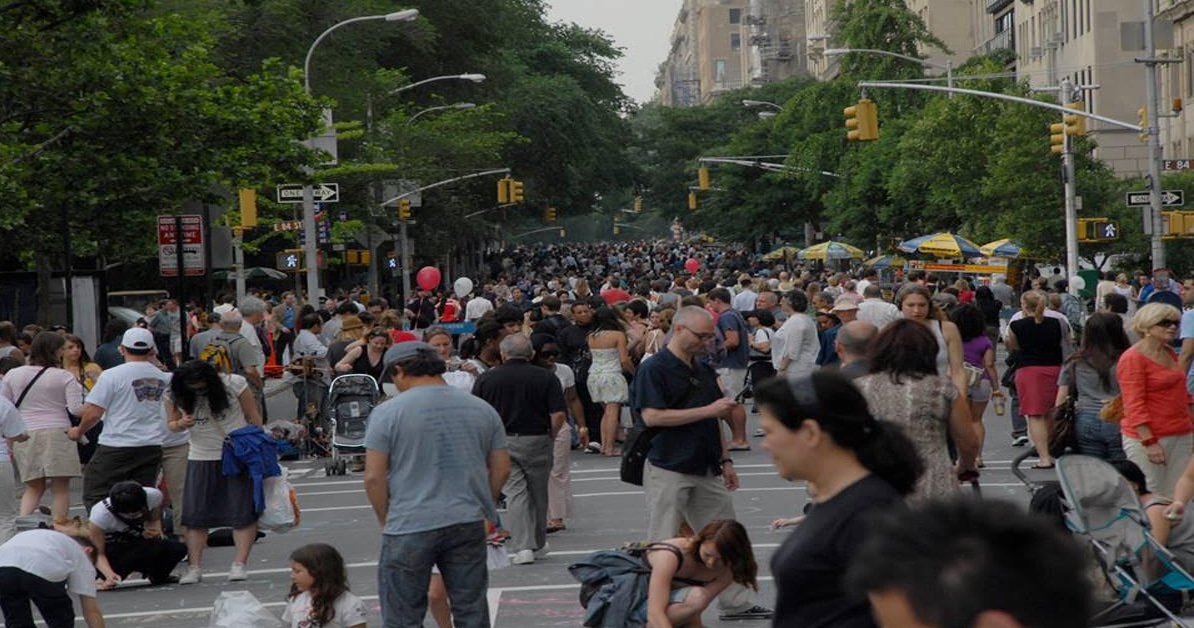 Experience the art via Amtrak to Penn Station in New York City—Don’t forget to use the Amtrak See New York and Save 15% discount!

From Penn Station, take the C subway train uptown toward 168th Street to 81st Street-Museum of Natural History Station. From there, enjoy a relaxing, beautiful stroll east through Central Park to 5th Avenue and 79th Street. Continue your walk uptown to 82nd, the beginning of the Museum Mile.