A Q&A with Alexander Heffner, host of The Open Mind on PBS 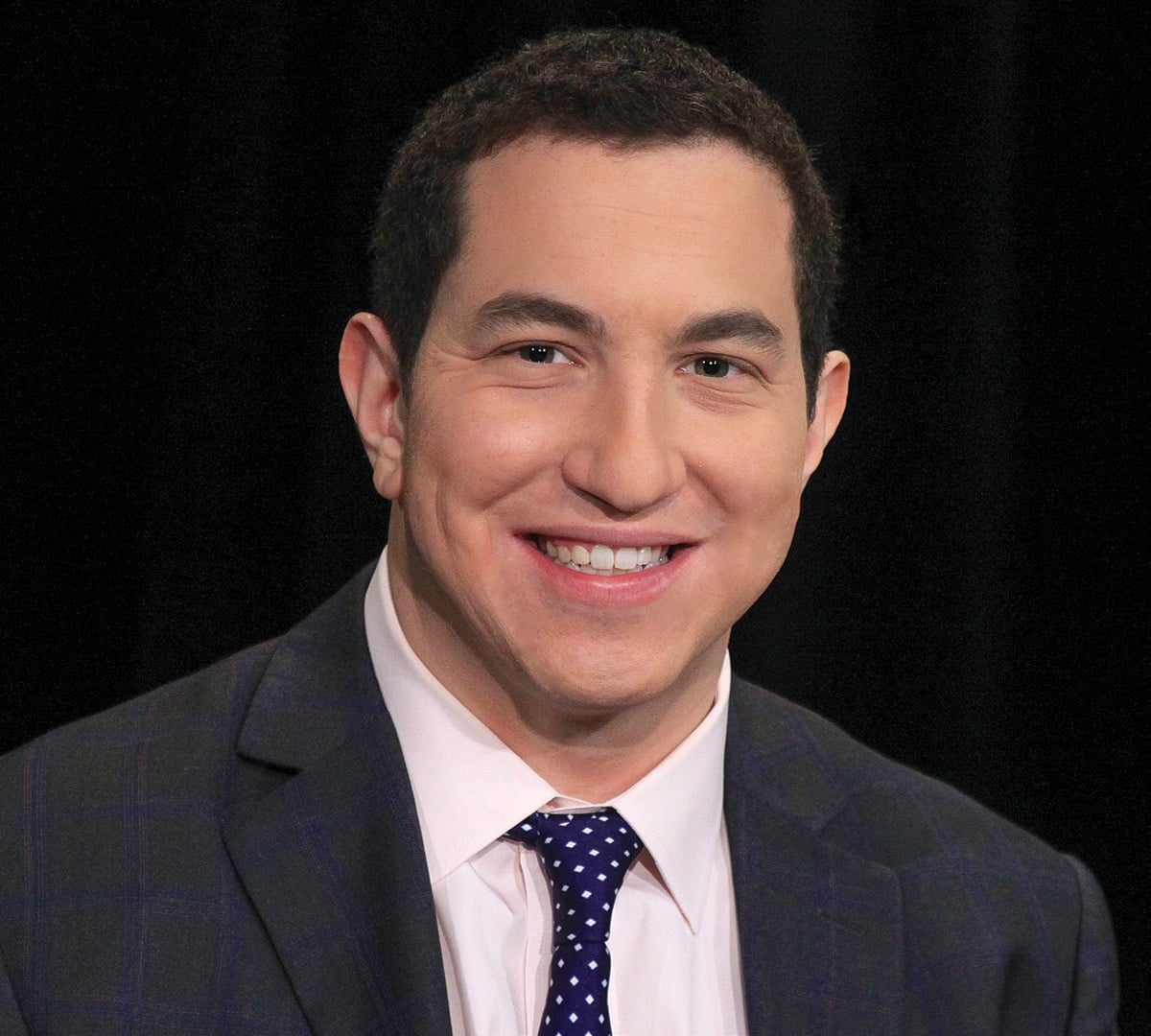 NYBR: Why did you travel to Saratoga Springs?
AH: ‘A weekend getaway for the Newport Jazz Festival at the Saratoga Performing Arts Center (SPAC). I once overnighted in Saratoga Springs but never had an opportunity to visit the city, and that route was indirect, on Amtrak from New York City to Albany. This time, I was delighted to travel directly to the Saratoga Springs station.

NYBR: Why take the train?
AH: I am a creature of mass transit so very little automobile travel for me. Amtrak is by far the most accessible mode of transportation for non-car owners. The trains run without incident.

NYBR: Did anything special catch your attention during the train ride?
AH: It was pleasant, smooth and on time. The sun glistened on the Hudson as I rode through the pastoral New York countryside… I prefer the quiet car, along with a made-in-New York brew. After escaping the city limits, the movement of the train relaxes me.

NYBR: How was the concert?
AH: The discovery of novel jazz talents excited me, particularly vocalist Cécile McLorin Salvant and South African-British band, Shabaka and the Ancestors, who later appeared on my PBS show.

NYBR: What do you think about SPAC?
AH: SPAC is a first-rate facility, a hidden gem. Both venues had excellent sound. The vibe was vibrant.

NYBR: Where did you stay?
AH: The Pavilion Grand Hotel, a chic apartment-style retreat, has all modern amenities. The staff is warm and receptive. It was a brief [taxi] ride from the station to the hotel.

NYBR: Did any of the restaurants in Saratoga tantalize your taste buds?
AH: The hotel is connected to a delicious restaurant, “Fish.” The marlin special was fresh. I would also recommend the ahi tuna nachos.

NYBR: What’s your overall impression of Saratoga Springs?
AH: A beautiful respite from the concrete jungle.

NYBR: Will you go back?
AH: Yes, it would be fun to return for next year’s Newport Jazz Festival and to take in the springs.

NYBR: Are there any other Amtrak destinations north of New York City in your travel plans?
AH: I take the train to Syracuse to visit family. I’m hoping to take The Adirondack to Montreal sometime soon, and the Jazz Festival continues!