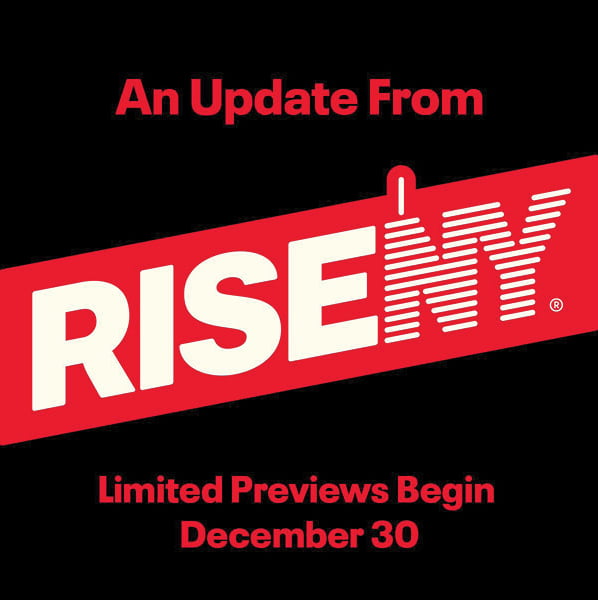 "NYC is getting its own theme-park-style ride that'll whisk and suspend visitors up 30 feet into the air as they "glide" over NYC’s iconic skyline and landmarks." 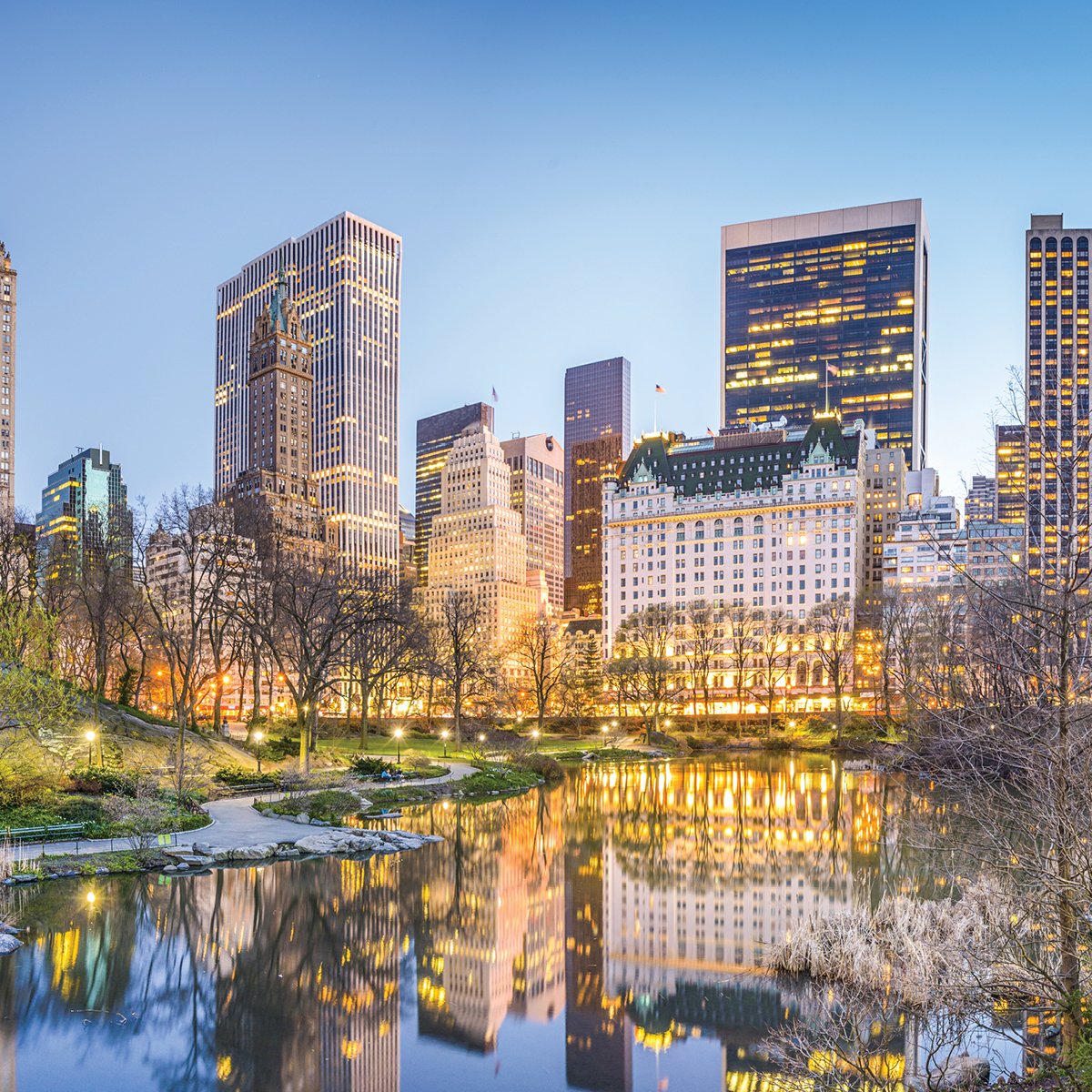