Three covered bridges in Bennington cross the Walloomsac River revealing a piece of unique history that Vermont has to offer.

Distance from BNI or BNN

Distance from BNI or BNN

In Bennington, Vermont, there are three covered bridges crossing the Walloomsac River within two miles of each other; the Burt Henry Covered Bridge, the Paper Mill Village Bridge, and the Silk Road Covered Bridge. All three of these bridges are Town’s lattice truss bridges, consisting of a criss-cross diagonal design with no vertical beams. This design, patented in 1820, distributes the load more efficiently and is lighter and less expensive than other designs of that time. The people of Vermont cherish these historical bridges, and in 1973 they were added to the National Register of Historic Places.

The Burt Henry Covered Bridge, locally known as Henry Bridge, was built in 1840 and was rebuilt in 1989. The bridge has the best access to the river of the three bridges, great for fishing, cooling off in the water, or even launching a kayak or canoe. There is also a park next to the bridge with a field and picnic tables perfect for a family outing.

The Paper Mill Village Bridge, also known as the Bennington Falls Covered Bridge, is a short 1.2-mile drive from the Henry Bridge. It was built in 1889 by Charles Sears, a member of an important bridge-building family in Bennington. This is the longest covered bridge in the county. It was renovated in 2000. 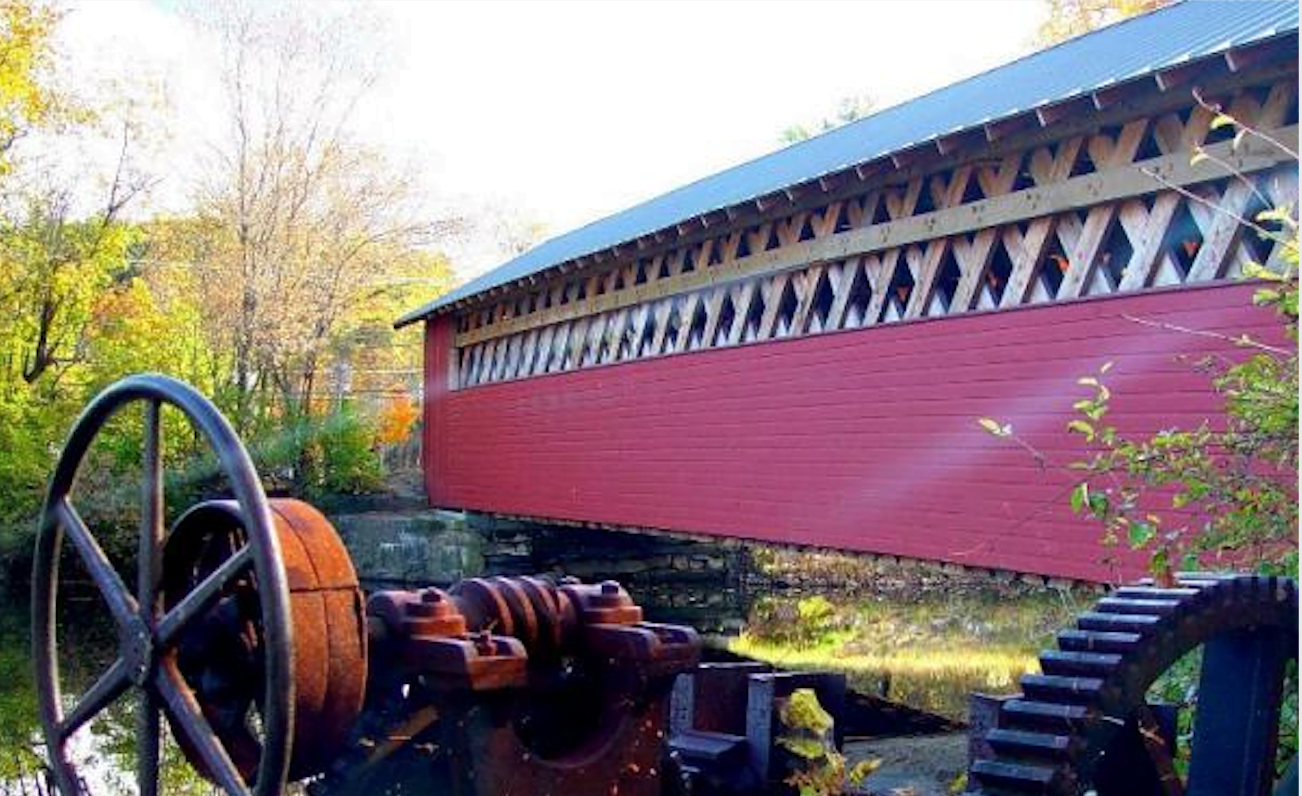 The Silk Road Bridge, said to be built by Charles Sears’s father, Benjamin Sears, was constructed in 1840. It is the oldest of the remaining covered bridges in the county and is just a .6 mile drive from the Paper Mill Village Bridge. 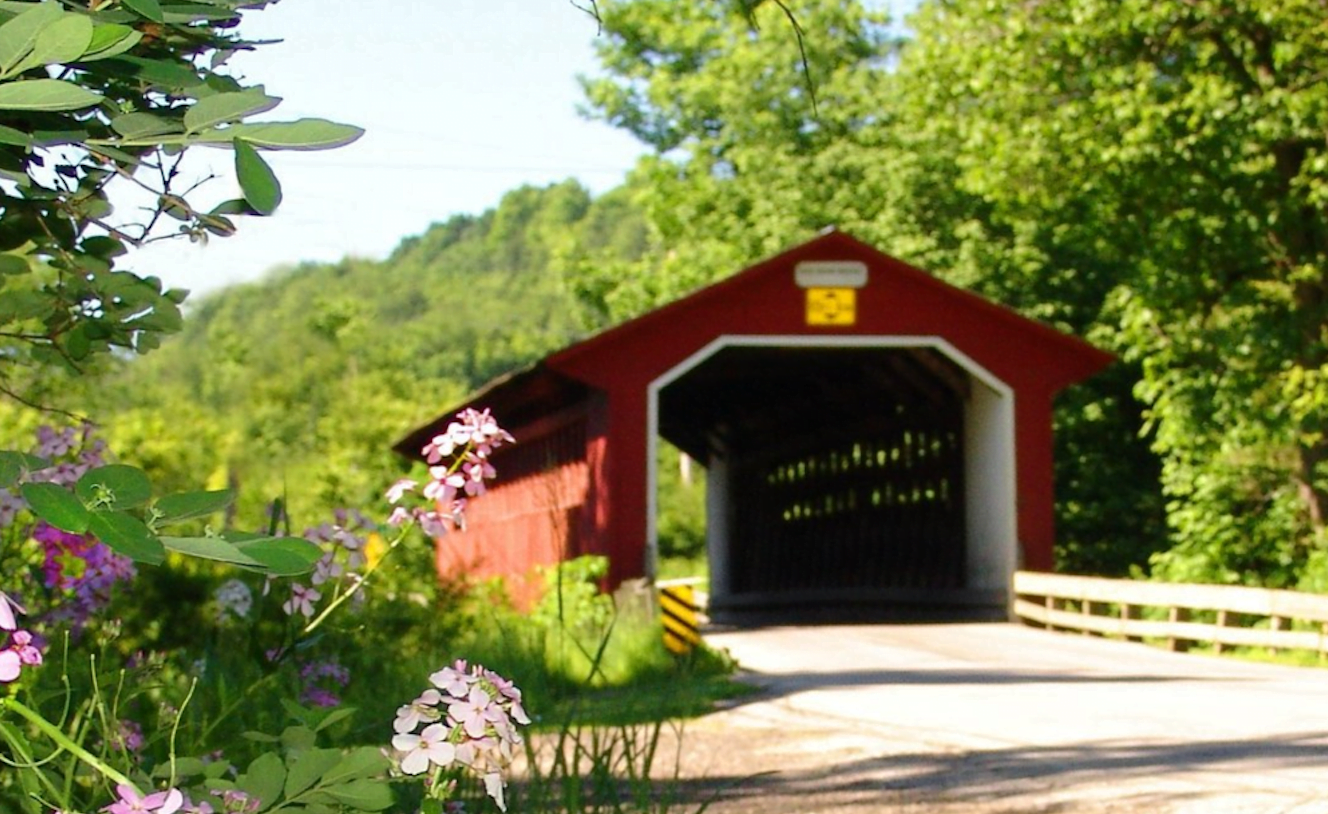 While in the area, make sure to visit these historic bridges, your trip to Bennington would not be complete without them!

“Beautiful place to take the family to enjoy the covered bridges of Vermont.”

Experience this unforgettable attraction via Amtrak to BNI or BNN in Vermont—Don’t forget to use the New York By Rail 15% discount! 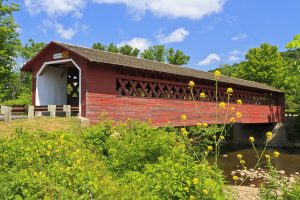