The Woodstock Film Festival is a week of film screenings, celebrity guest panels, awards and parties.

One of the most well known film festivals in the country showing the best upcoming films for the year. 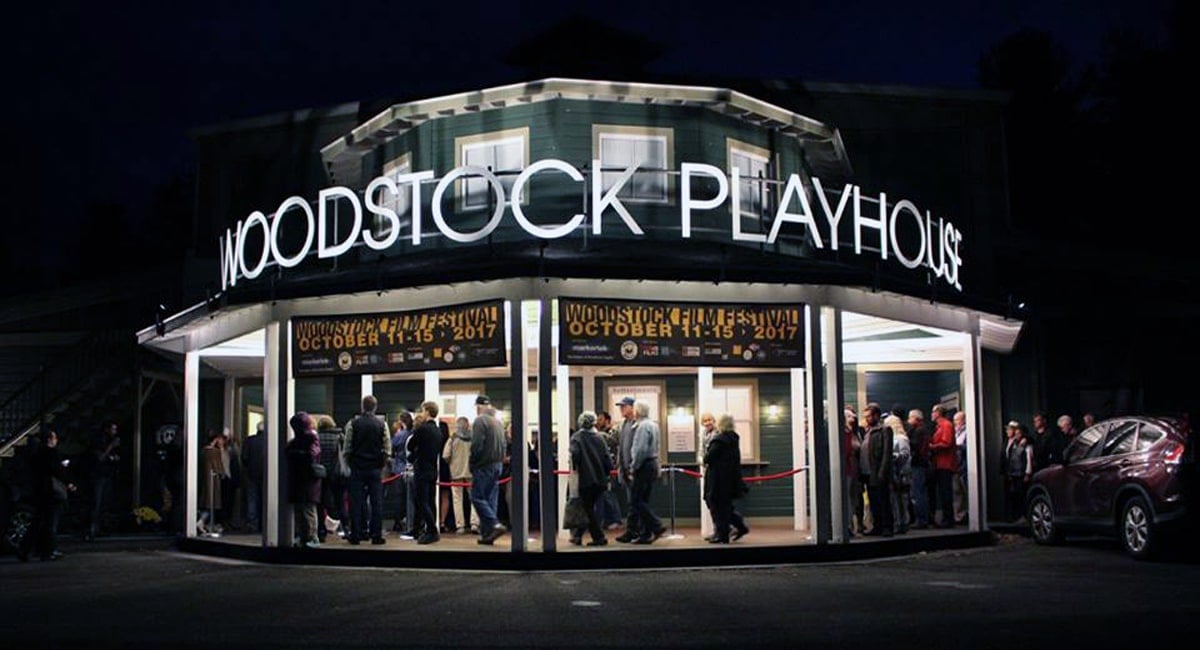 The Annual Woodstock Film Festival is back this year premiering new and groundbreaking films to the public, along with having special celebrity guests, concerts, panels and parties.

Do not miss out Sept. 28 – Oct. 2 for this momentous week. The festival will take place in not just Woodstock, NY, but screenings of movies will also take place in Rosendale, Kingston and Saugerties. This year, the festival will take place at indoor venues across these Hudson Valley towns. While attending the film festival, you can expect to experience in-person screenings of documentaries, narrative films, shorts, music videos, celebrity appearances and more.

This year’s film festival will feature incredible creative work from a variety of talented actors and directors. In the previous year of the festival, the festival showcased a multi-nominated director for her work over the years, named Julie Taymor. Some of her award-winning productions are The Lion King on Broadway, Oedipus Rex, Titus, Across the Universe, and The Tempest. She received the Maverick Award, which showcases a filmmaker who has a unique style and presents it well on screen, especially when the film is covering groundbreaking change. This year, Ethan Hawke will receive the Maverick Award, Awkwafina will receive the Transcendent Talent Award, Arianna Booco will receive the Trailblazer Award, and many other people in the industry will receive awards as well.

Experience these movies and events via Amtrak to Rhinecliff-Kingston Station in the Hudson Valley—Don’t forget to use the Amtrak See New York and Save 15% discount!