Women's International Films & Arts Festival is coming to New York for it’s 12th year! This festival is the leading international cultural event produced by and about women. With top film professionals taking part in featuring films, visual and performing arts and a conference to entice meaningful discussion.

This leading international cultural event, the Film and Arts Festival features film and art by women about women. The festival’s 13th year will take place in New York City. 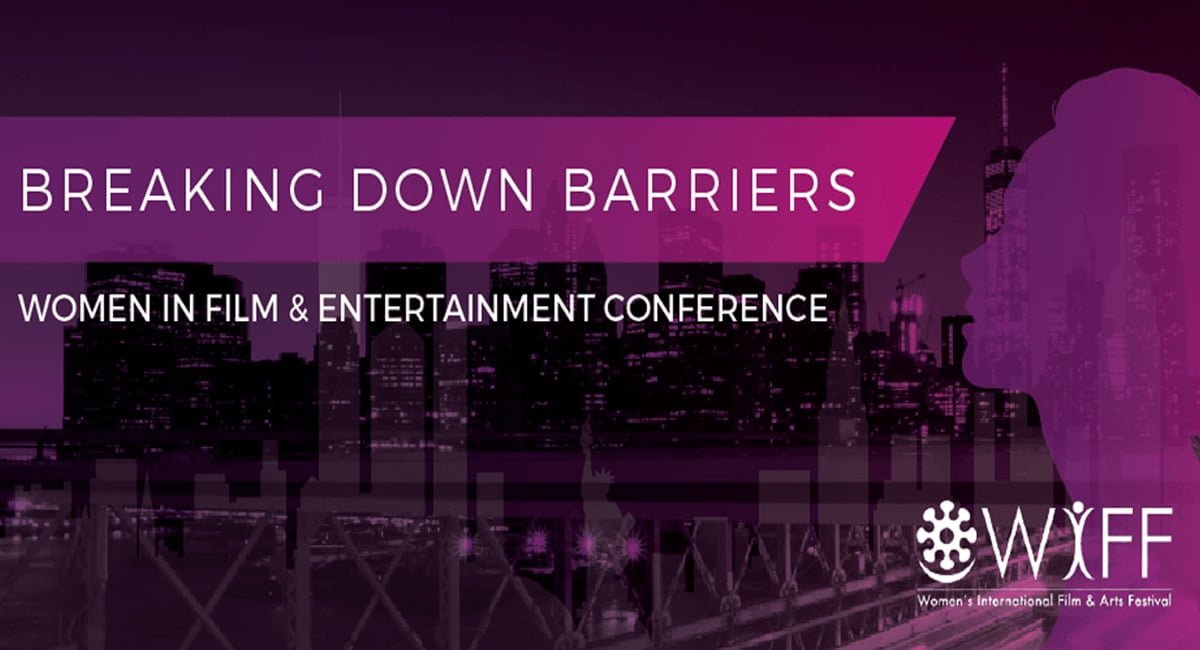 This Women’s Arts Festival is coming to New York for its 13th year! Beginning March 8 on International Women’s Day and ending March 15, WIFF will be in Village East Cinema in New York City. This innovative festival is the leading international cultural event featuring films, visual and performing arts produced by and about women.

The festival kicks off with a red carpet event filled with celebrities and fun, lined up for a screening. More than 40 films from women across the world will be shown throughout the festival, as well as a two-day Women in Film television and entertainment conference. The “Breaking Down Barriers” conference offers panels, workshops and master classes spearheaded by some top film professionals. In addition, the conference will also feature how to create and monetize content for digital platforms this year.

Don’t forget the Film and Arts Festival Celebrity Brunch! Held annually on the last day of the festival, enjoy delectable food and sip mimosas while getting a chance to network, and enjoy “A Conversation With…” This intimate event gets you up close and personal, learning more about women making it in the industry in a sharing and warm environment. The food is always great, and the company is even better! 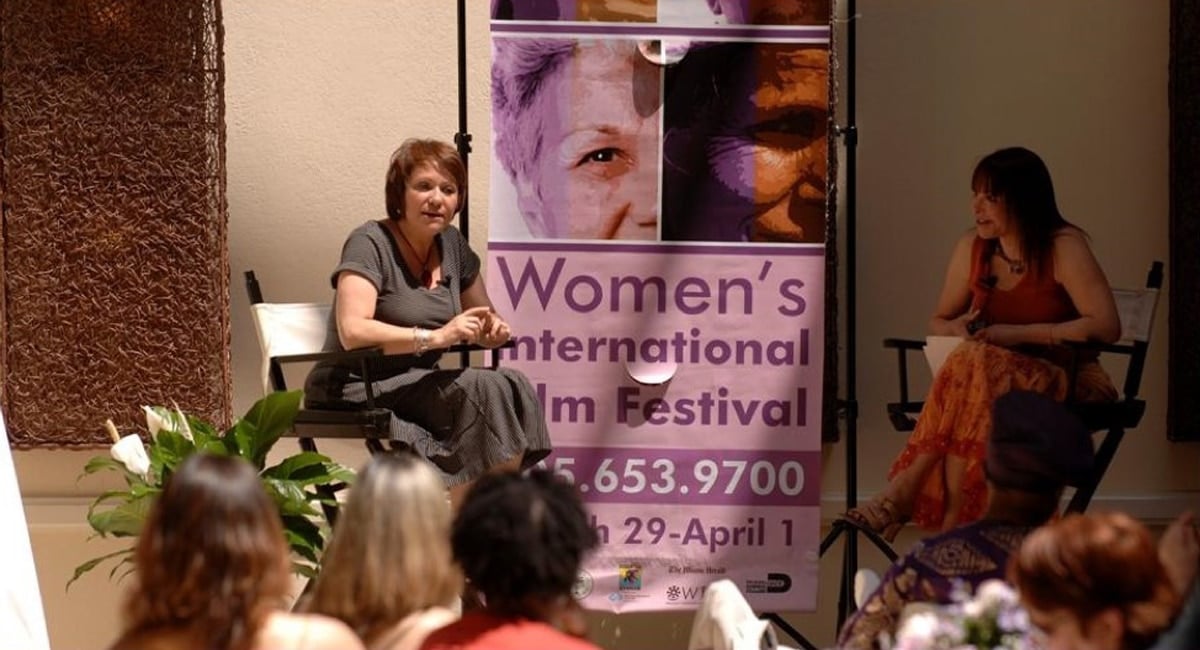 Join a discussion lead by women in film and industry professionals. | Photo from Women’s International Film and Arts Festival 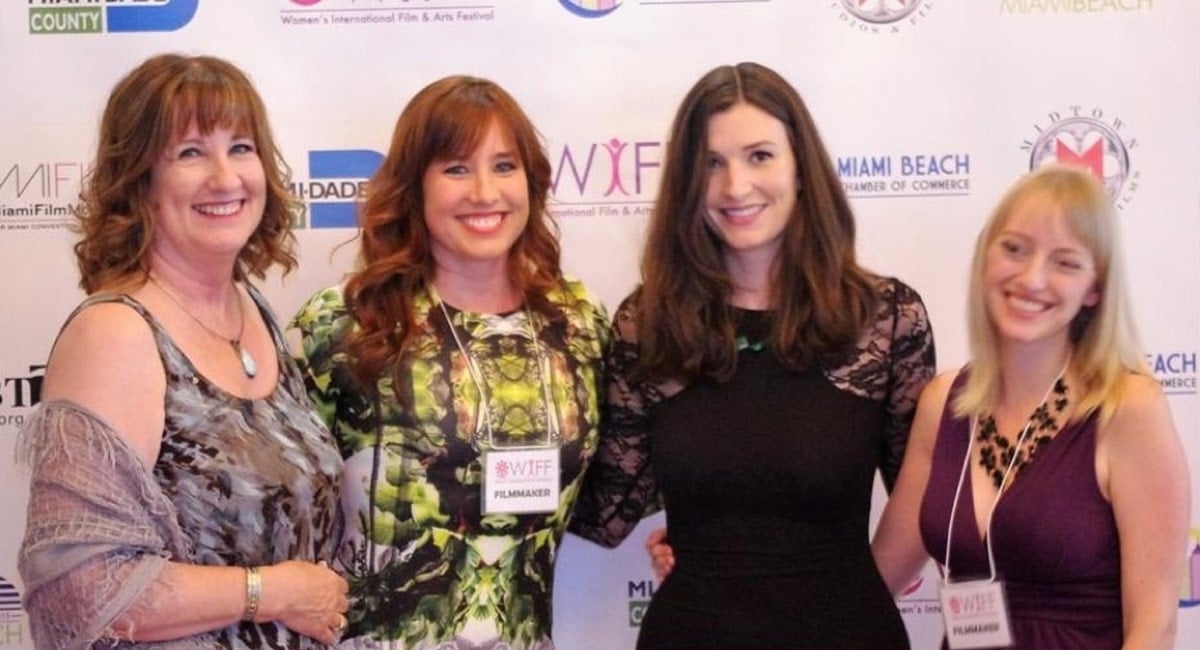 Enjoy the company of the women pioneers making it in the film and arts industries. | Photo from Women’s International Film and Arts Festival

Take Amtrak to The Women’s International Film and Arts Festival

Experience the International Festival’s screenings, conferences, ceremonies, celebrity brunch and more via Amtrak to Penn Station in New York City. Don’t forget to use the Amtrak See New York and Save 15% discount!