The Vibrations 2018 Music Festival is a three-day music showcase and networking event for aspiring artists in the Buffalo area.

The goal of the Vibrations 2018 Music Festival is to make Western New York a new landmark for the entertainment industry. 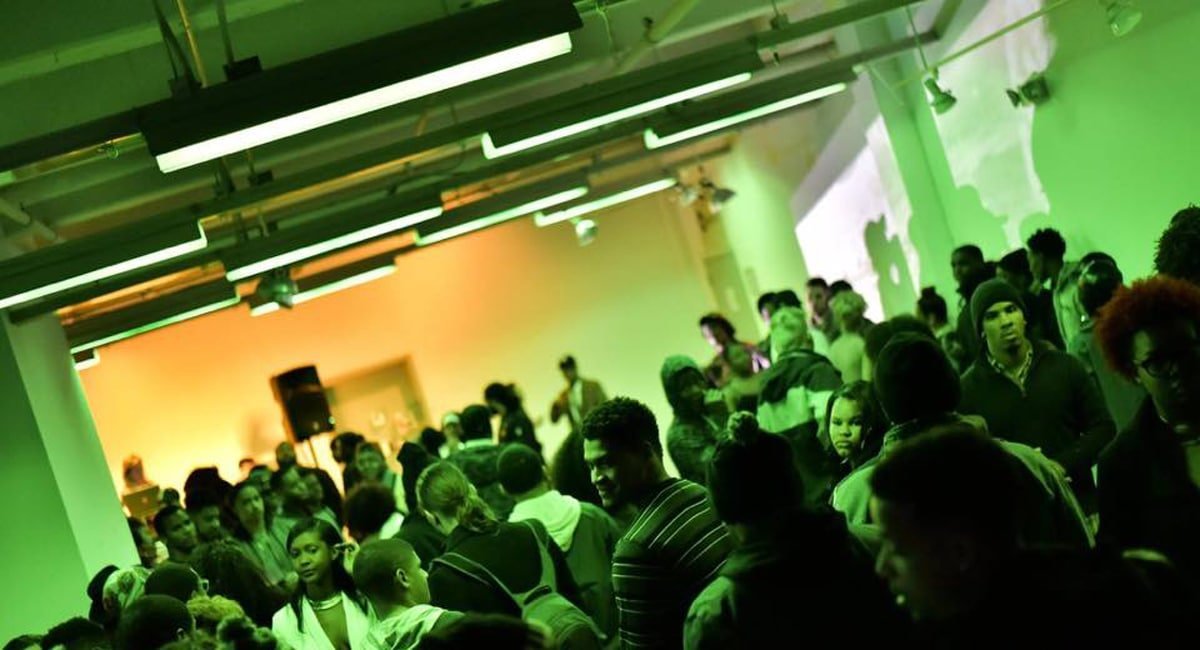 The 2018 Vibrations  Music Festival is a special combination of networking for aspiring artists and musicians, and a series of performances for audience members. The three-day festival will start on Feb. 9.

Vibrations was founded in 2015 by Denzel Williams, director of DZ entertainment group, to unleash the raw talents of all kinds of local artists. These Cobblestone District creatives include musicians, photographers, models, producers, designers, dancers, and artists. The inaugural Vibrations festival was part of a series filmed for the documentary Buffalo: City Alive!, and capturing the performances on film in stylistic and innovative ways remain a large part of the 2018 Vibrations Music Festival. The goal of Vibrations is to make Western New York a destination for creative entrepreneurs and a new landmark for the entertainment industry.

The 2018 Vibrations Music Festival kicks off with the Vibrations Music Conference. The conference, while designed as a networking event for upcoming members of the entertainment industry, is open to everyone. There are several guest speakers to talk about their facet of the multimedia art world, granting valuable advice and quality entertainment through their stories. The conference will be held at 640 Ellicott Street in Buffalo at 7 p.m.

The featured event of the 2018 Vibrations Music Festival combines live art installations and live musical performances. Seven of the freshest local acts will take the (two) stage(s) at the chosen venue. Vibrations has traditionally kept the location a secret until soon before the event. Past performances have been held at the Showplace Theatre and the Renovation Center, both within seven miles of the Buffalo-Exchange Street Amtrak station. There will also be two guest celebrity performances. The concerts will start at 10 p.m. and will run well into the night.

The final day of the 2018 Vibrations Music Festival is one last networking event for producers, songwriters, and artists to present their work in front of potential employers and future fans.

How to Get to Vibrations 2018 Music Festival:

Experience these performances via Amtrak to Buffalo-Exchange Street Station—Don’t forget to use the New York By Rail 15% discount!

Get picked up from Buffalo Exchange-Street Station and taken to your reserved #NYTRAIN Enterprise Rent-a-Car. Click here to reserve your car or call the Buffalo office today at: 716-884-6666.