Watch the best of the best in the world of tennis compete against one another in the lone grand slam in the United States.

Watch the best of the best in the world of tennis compete against one another in the lone grand slam in the United States. 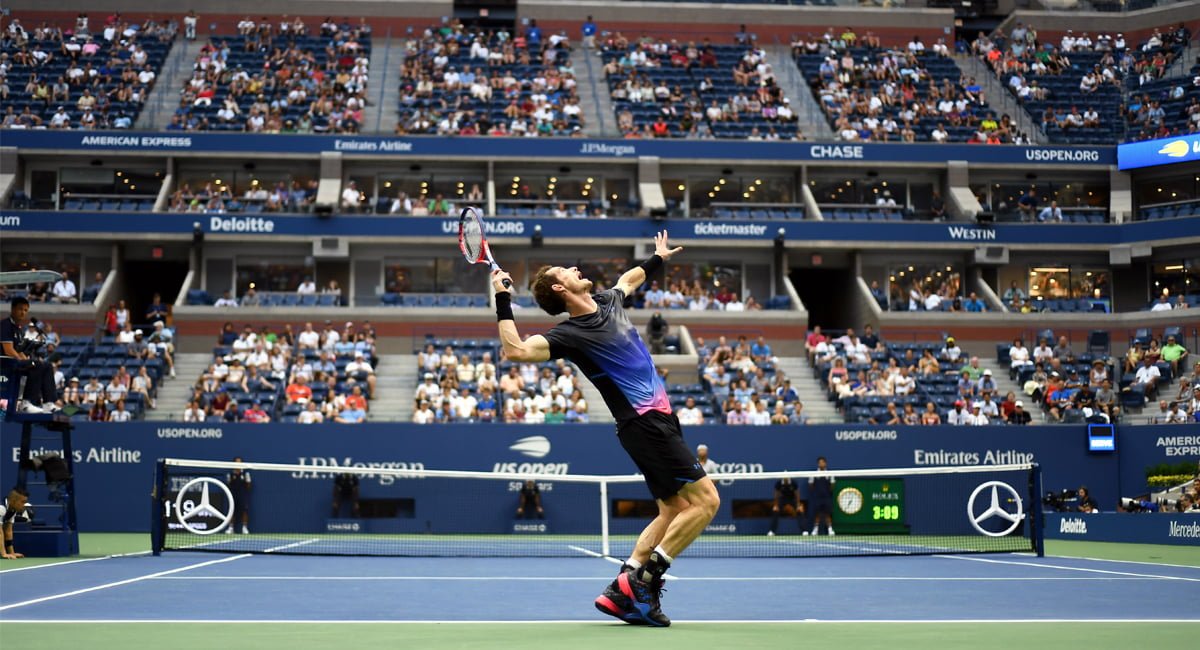 Experience one of tennis’s most prestigious tournaments this summer in Flushing, New York as the world’s best will fight for a grand slam trophy. Watch famous players like Rafael Nadal, Roger Federer, and Serena Williams duel it out to see who is most deserving of the U.S. Open title. Deemed a “grand slam”, this tournament is one of the four best that these men and women get to play in all year, so expect some intense and fiery competition.

The U.S. Open is America’s biggest tennis tournament, featuring the game’s top names in spectacular, nail-biting competition. For lovers of tennis or of excitement in general, the Open is a social event in addition to a world-class sporting event. The USTA Billie Jean King National Tennis Center offers delicious off-court food, great entertainment, a plethora of dining options, and many places to shop. It’s all at the U.S. Open.

Get your tickets via Ticketmaster. Ticket prices start as low as $40.00 and are available for the two weeks of the tournament for both daytime and nighttime viewing. Every year, hundreds of thousands of fans flock to the Open to immerse themselves in the exhilarating experience. Don’t miss out!

Experience America’s ultimate tennis tournament via Amtrak to Penn Station—Don’t forget to use Amtrak See New York and Save 15% discount!

Looking to extend your stay? Spend the night and experience all New York City has to offer. Take a look at these great hotel options—some offering exclusive New York By Rail discounts!