The Saratoga Invitational Rowing Regatta is a sporting event that allows various rowing crews to race and showcase their abilities each April.

COVID-19 Update
The Saratoga Invitational Rowing Regatta is currently cancelled for 2021. The event will be returning in 2022.
Learn More Information Here

The annual three-day rowing competition and sporting event that showcases the talents and abilities of various rowing crews.

Please Note: Due to the COVID-19 pandemic, there is no service to this destination at this time. 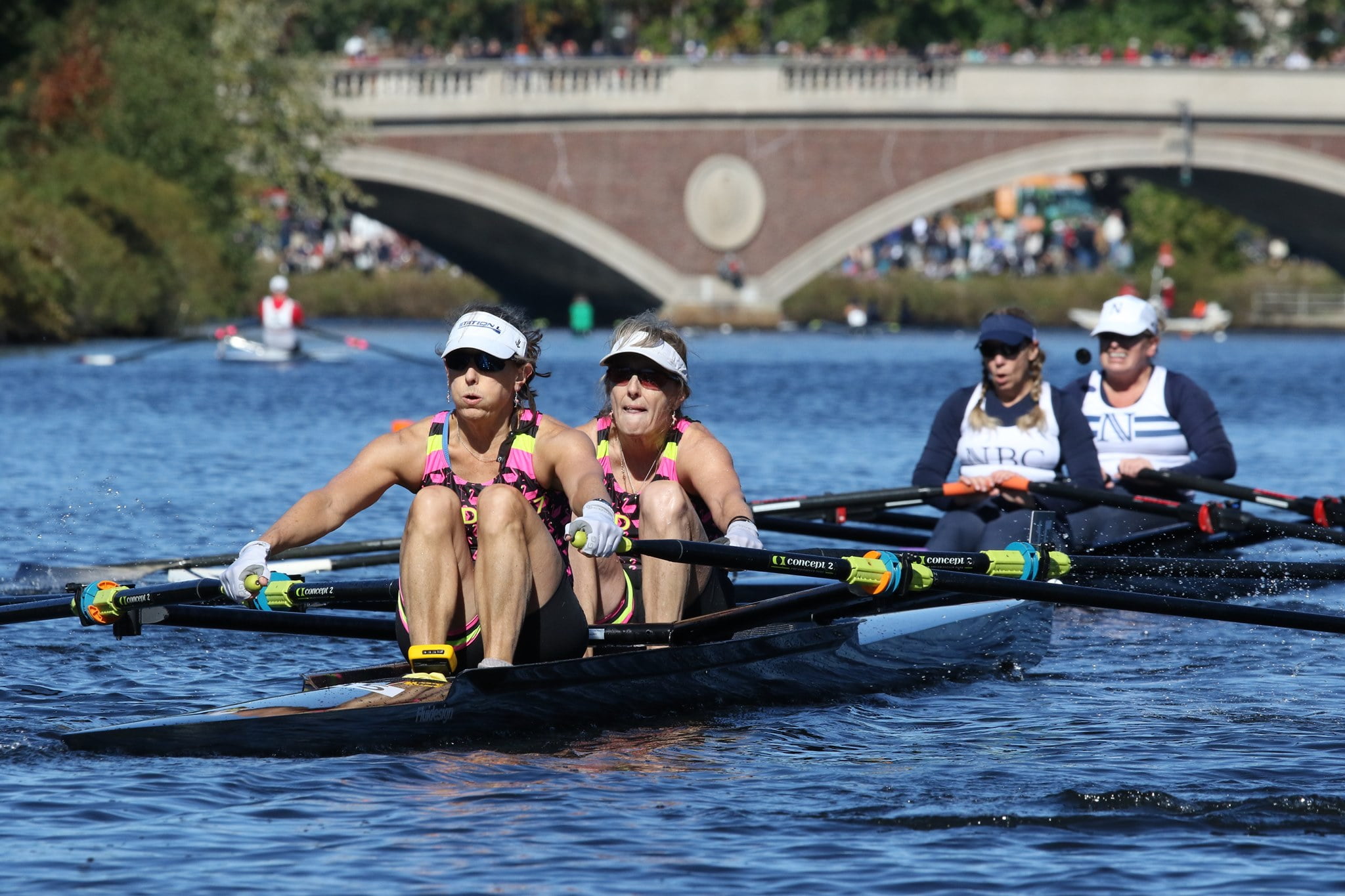 This exciting sporting event is held every April in Saratoga, New York. This regatta invites several rowing crews throughout the state for a chance to compete in some of the event’s courses. Most of the crews are comprised of students of both middle school and high school levels. These races and events are just as enjoyable to observe as they are to participate in. The regatta is typically a weekend-long event that receives over 1200 entries each April. Whether you’re competitively rowing or cheering from the sidelines, this rowing regatta is a must-see event for people of all ages.

This Saratoga rowing competition welcomes participants and observers. While registering for the event there are a multitude of fees listed. Boat fees are various. For example, a double is $72, a quad is $137, a pair is $72, four is $137 and eight is $197. Single, triple and octuple boats are free. Trailer parking is also available at the sporting event with instructions for each day of competing.

Participating in the Rowing Regatta

The regatta receives over 1200 entries each April and invites crews to race among other talented rowers. There are several rules for the sporting event to ensure fair races throughout the weekend. These rules revolve around classification and eligibility, coach meetings, launching, warming up, bow numbers and seeding. These rules must be followed in order for participants to race. Visitors and participants are encouraged to view the venue map, in which multiple venues, such as food tents and other vendors are listed.

Attend the races via Amtrak to the Saratoga Springs Station—Don’t forget to use the Amtrak See New York and Save 15% discount! The station is 8.1 miles away from the Saratoga Rowing Invitational site, making it an easy and convenient option to get to the event.

Get picked up from the Saratoga Springs Station and taken to your reserved NYTRAIN Enterprise Rent-a-Car. Click here to reserve your car or call the Saratoga office today at 518-587-0687.