Come celebrate, compete and taste all different types of chips at the Saratoga Chip Festival in the birthplace of the potato chip, Saratoga Springs, New York!

Come celebrate, compete and taste all different types of chips at the Saratoga Chip Festival in the birthplace of the potato chip, Saratoga Springs, New York! 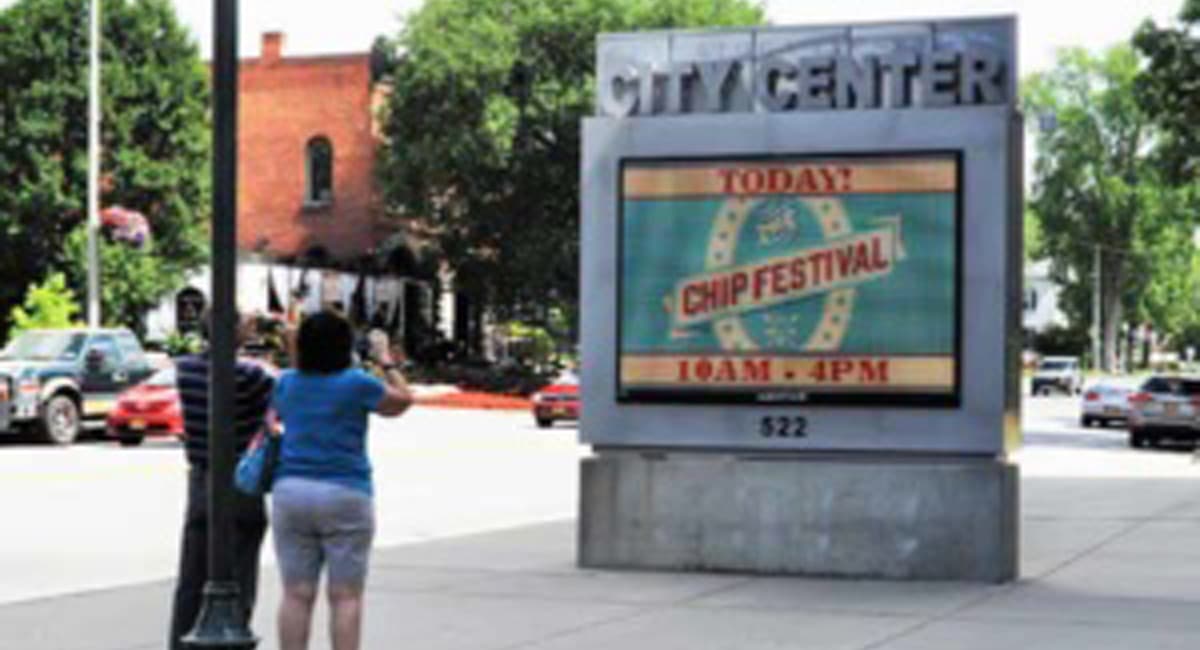 What to Do at the Saratoga Chip Festival

Watch folks gather in masses at the Saratoga Chip Festival to see the best potato chips in the world come together and compete against one another. With categories like Best Kettle Chip, Best Tortilla Chip, and even Best Popcorn. Learn about the odd history of the chip and about the different kinds of chip. Try tons of the best potato chips from around the world and see for yourself what you think is the best chip at the competition. The festival is also not limited to just chips. Enjoy the variety of pretzels, popcorn, salsas, dips, and even more. Take in the artifacts and photos on layout at the festival and educate yourself on the true rich history of the potato chip in Saratoga Springs!

History at the Saratoga Chip Festival

At the birthplace of the potato chip, an unusual set of circumstances led to its invention in the mid-19th century. A man by the name of George Crum was a chef at the upscale resort in Saratoga Springs. WIth thick cut french fries on the menu, one customer ordered them and was largely upset at how  thick they were cut by Crum. He refused to eat them.Crum cut the man a thinner helping of fries, but they were still to thick for the stern patron. In a fit of rage, Crum decided to cut the fries as thin as he possibly could so that the customer couldn’t even pick them up with his work. The customer found these “fries” flavorful and amazing, leaving Crum with an amazing culinary invention on his hands. They were then put on the restaurant’s menu and became a local then regional sensation.

Experience these performances via Amtrak to Saratoga Springs Station—Don’t forget to use the New York By Rail 15% discount!

Get picked up from Saratoga Springs Station and taken to your reserved #NYTRAIN Enterprise Rent-a-Car. Click here to reserve your car or call the Saratoga office today at: 518-587-0687.