A live orchestra accompanying Harry Potter and the Chamber of Secrets, Disney-Pixar’s Up in Concert and Charlie Chaplin’s City Lights in Concert. 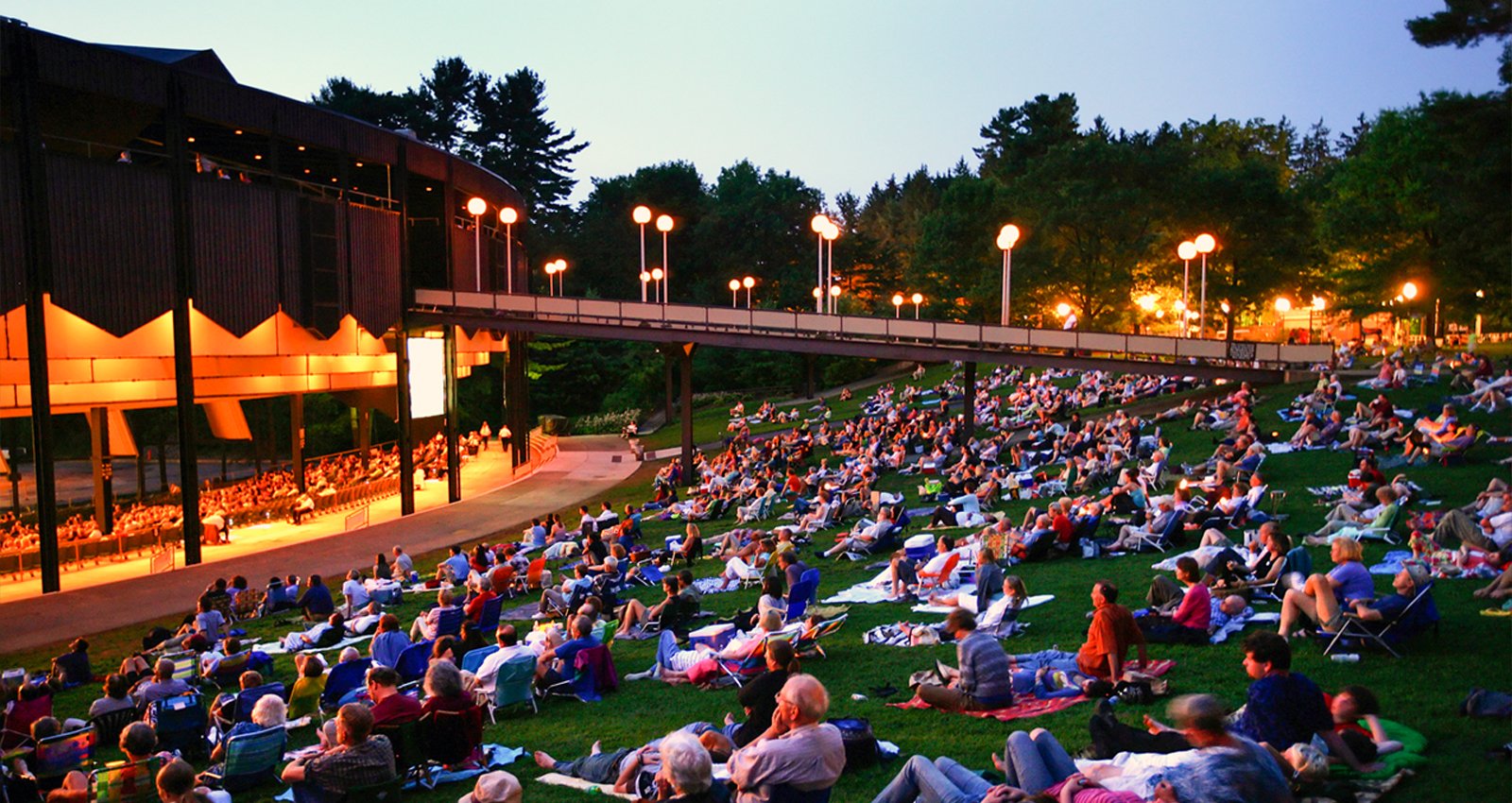 The Philadelphia Orchestra will return to the Saratoga Performing Arts Center this summer! The Orchestra will be at SPAC for a three-week season from July 31 through August 17. This years residency will include a record-setting 16 SPAC premieres ranging from classical masterpieces to innovative contemporary compositions, including Mozart’s Requiem and Mason Bates’s Anthology of Fantastic Zoology, both conducted by Nézet-Séguin, who will spend two weeks in Saratoga this summer.

The first week of performances (July 31 – August 3) kicks off with the Festive Fireworks (July 31) program complete with fireworks, live cannon fire and dancers from PHILADANCO for its SPAC debut followed by an afternoon of Beyond Baroque (Aug 1 MAT).

Next will be Songs of the Sea (Aug 2) featuring pianist Janice Carissa for her SPAC debut performing Ravel’s Piano Concerto in G major. The opening week culminates with the first “Cinema Series @ SPAC” performance of Harry Potter and the Chamber of Secrets™ in Concert (Aug 3).

Additionally, the inaugural week of the season will feature the continuation of SPAC’s speaker series featuring Sandra Postel (August 1), director of the Global Water Policy Project and author of Replenish: The Virtuous Cycle of Water and Prosperity. Exploring water and its role as the defining essence of Saratoga Springs, this series connects music with its primal place in nature and the environment.

Located in the tranquil setting of a 2,400-acre park preserve surrounded by hiking trails, geysers, and natural mineral springs, SPAC welcomes vacation crowds and art connoisseurs each year. Guests attend for immersive experiences of performances throughout the summer by resident companies such as The Philadelphia Orchestra, New York City Ballet, the Chamber Music Society of Lincoln Center, the Freihofer’s Saratoga Jazz Festival, Opera Saratoga, and concerts by Live Nation.

Songs of the Sea
BUY TICKETS

with the Philadelphia Orchestra
BUY TICKETS

Take Amtrak to the Philadelphia Orchestra at SPAC

Attend Freihofer’s Saratoga Jazz Festival via Amtrak to the Saratoga Station—Don’t forget to use the Amtrak See New York and Save 15% discount!
Upon arrival get picked up by Enterprise at the Saratoga station. You will then be brought to your reserved NYTRAIN Enterprise Rent-a-Car. You can click here to reserve your car or call the Saratoga today at 518-587-0687.