Fans of organ music and visitors to the “Capital Region” alike are invited to the noon Organ Concert Series, held at the Proctors Theatre free of charge.

Visitors to Proctors Theatre in Schenectady can enjoy free performances through the Organ Concert Series. 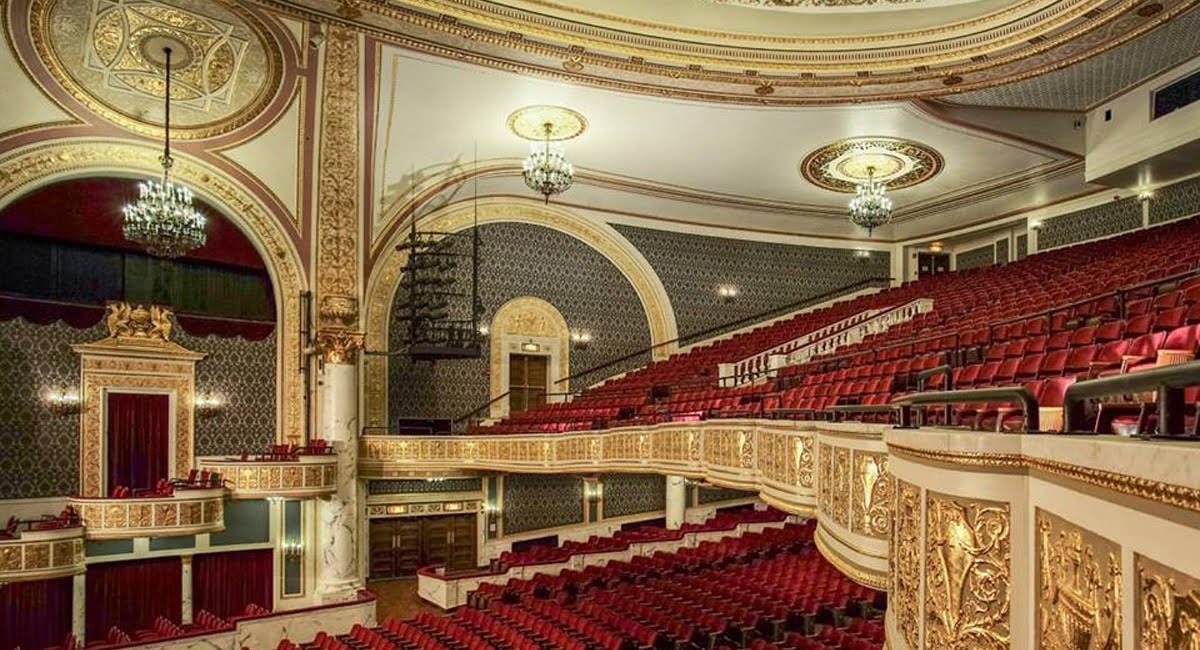 Fans of organ music and visitors to the “Capital Region” alike are invited to the noon Organ Concert Series. Talented members of the Hudson-Mohawk Theatre Organ Society regularly perform expositions of organ music. The next concert in the series will be on Jan. 16, at the spectacular Proctors Theater in Schenectady, New York.

Proctors Theater, built in 1926, was started as a popular showcase for continuous performances that drew large crowds and numerous famous vaudevillians. The Arts Center & Theatre of Schenectady group made Proctors a home for Broadway shows, film festivals, concert series, and other events artistic in nature with a refurbishment in the 1970s.

The star of the Organ Concert Series is “Goldie”, an 18 voice three-keyboard Wurlitzer organ. The marvelous machine is equipped with a full set of percussion instruments and a playable grand piano, all controlled from the organ console. “Goldie” was donated to Proctors by the Golub Foundation in loving memory of Bernard and Sunshine Golub. Since receiving “Goldie”, Proctors has maintained its own chapter of the American Theater Organ Society, allowing for local musicians to develop their prowess as organists and access the power of the mighty Wurlitzer. The group also provides assistance and services to keep the organ up and running. The installment of the noontime Organ Concert Series provides an outlet for area performers as well as an education for audiences as to the versatility of the organ as an instrument.

January’s installment of the Organ Concert Series features Bill Hubert, an engineer and organist. His performance will be paired with a silent film. “Just like the theaters in the day, an organ was used to play music for the audience before the movie began. Then the organ is used as an integral part of the movie along with adding sound effects,” Hubert said in an interview with the Saratogian News.

Take Amtrak to the Proctors Theatre

Experience the Organ Concert Series via Amtrak to Schenectady Station—Don’t forget to use the Amtrak See New York and Save15% discount!

Get picked up from Schenectady Station and taken to your reserved #NYTRAIN Enterprise Rent-a-Car. Click here to reserve your car or call the Schenectady office today at: 518-374-7890.