Brooklyn Center for Performing Arts’s Lunar New Year Celebration commemorates 2018 as the Year of the Dog with dancers, musicians, and acrobats. 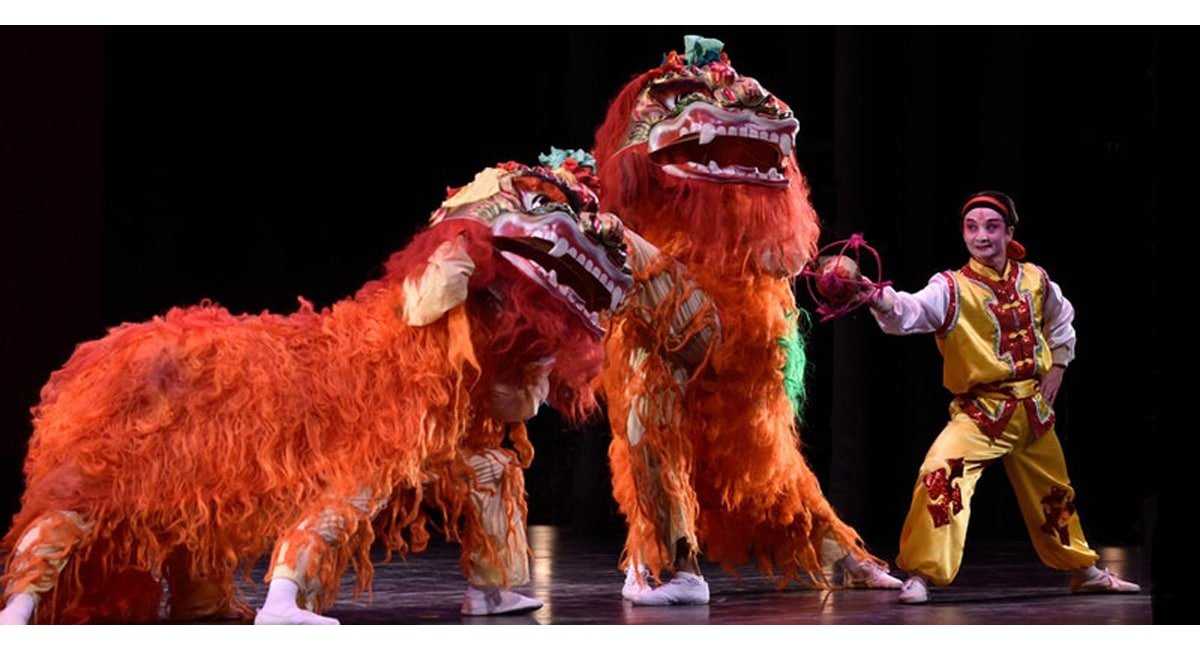 The Chinese tradition celebrates the arrival of spring in a big way. The Spring Festival, or Chinese New Year as many know it, has been centered around the lunar calendar for centuries. Brooklyn Center for Performing Arts at Brooklyn College is honoring this holiday with their first-ever Lunar New Year Celebration. This brand-new culmination of dance, art, music, and acrobatics will take place on Feb. 11, four days before the official Lunar New Year Celebration in China.

2018’s Lunar New Year Celebration commemorates the Year of the Dog. The festival at Brooklyn Center’s Kumble Theatre honors the dog’s importance in Chinese culture as a faithful guardian and loyal friend to mankind. At the festival, audience members will enjoy the elegant splendor of one of Brooklyn’s richest cultures. Children and parents alike will browse the colorful Chinese marketplace built inside the Center while giant red lions and golden dragons fly around them and on the stage to music. The performance will last about two hours, with one intermission, starting at 3 p.m.

The centerpiece of the performance will be the widely-praised Nai-Ni Chen Dance Company. This group forges dynamic American dance styles with graceful Asian art to produce an experience that pushes beyond cultural boundaries. Highly-disciplined dances will express their artistic freedoms at the Lunar New Year Celebration to the sounds of the Chinese Music Ensemble of New York. CMENY is the oldest and largest Chinese orchestra in the United States. More than forty of their musicians will fuel the dancers with traditional Cantonese rhythms, utilizing nearly every type of Chinese instrument. Its range of Ancient Classical to Modern Contemporary compositions perfectly match Nai-Ni Chen’s blending of traditional Chinese and current American culture. Guinness Book of World Record holding acrobat Lina Liu will further captivate audiences.

Brooklyn Center for Performing Arts, the organizer of the Lunar New Year Celebration, is a community-based organization based on the campus of Brooklyn College. They have been dedicated to showcasing diverse performing artists since 1954.

How to Get to The Lunar New Year Celebration

Experience these performances via Amtrak to Penn Station—Don’t forget to use the New York By Rail 15% discount!