Get ready, Albany! The three-day Empire State Comic Con, filled with celebrities from all genres of TV, movies, and cartoons in addition to several toys and collectibles vendors returns this April.

Get ready, Albany! This three-day event filled with celebrities from all genres of TV, movies, and cartoons in addition to several toys and collectibles vendors returns this April.

Please note: The dates for the event in 2021 have yet to be announced. All dates and times are from 2020. 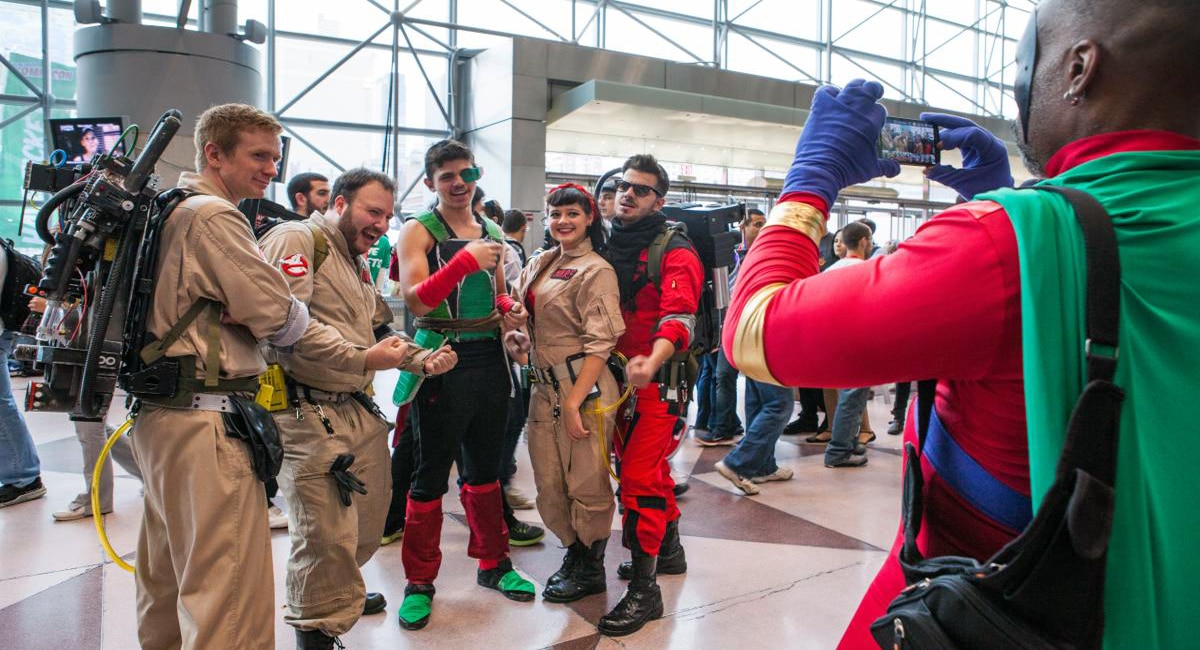 Get ready, Albany! The biggest and best pop culture convention is returning to the Capital Region from April 17th to 19th, 2020. Join over 10,000 attendees as you peruse over 200 tables and exhibitors at Empire State Comic Con!

The 3-day event will feature celebrities from all genres of TV, movies, and cartoons including Robert Englund, Ryan Hurst, Cara Buono and more! Speak with some of the best names in the comic art community like Allen Bellman (Captain America), Bill Anderson (Silver Surfer, Elementals) and so man more! Don’t forget the greatest vendors with those hard to find toys, comics, and collectables. Empire State Comic Con will also be hosting its own video game and gaming tournaments. So get ready to cosplay and meet an amazing selection of pop culture legends!

Experience these performances via Amtrak to Albany-Rensselaer Station—Don’t forget to use the New York By Rail 15% discount!