El Museo del Barrio’s Three Kings Day Parade draws a crowd of over 4,000 people, making it the largest celebration of its kind in New York State. 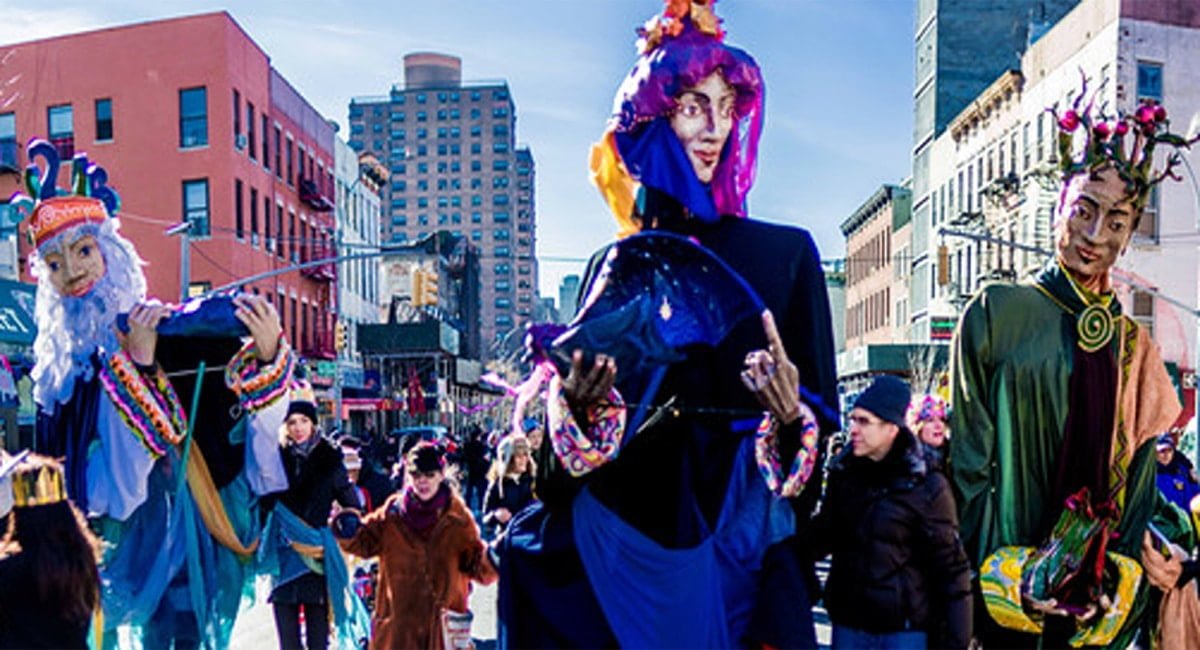 El Museo del Barrio’s traditional Three Kings Day Parade will be celebrating its 45th anniversary Thursday, January 6th, 2022. The festival celebrates the holiday of Dia de Los Reyes. In New York City’s East Harlem, the parade will encompass the same cultural rituals and activities as its Latin American and Puerto Rican counterparts. This celebration of Latin culture, complete with live camels, giant puppets, parrandas, and music, attracts nearly 4,000 people every year, elevating the parade to one of the most immense of its kind in New York State. This year the event will be virtual for the health and safety of the community.

When the event is back in person, families, school groups, local organizations, and local businesses participate in the parade each year. There are also hundreds of volunteers that accompany the school groups along the route and distribute crowns to the marchers in the Three Kings Day Parade. The march commences at 11:00 a.m. on 106th Street and Lexington Avenue and ends around 1:00 pm. on 115th Street and Park Avenue. A free “Parade Kickoff” breakfast will precede the events at 8:30 a.m. inside the museum.

Entertainment at El Museo del Barrio’s Three Kings Day Parade is an amalgamation of Latin American artists, musicians, and dancers. Among these performers granting attendees heightened exposure to Latin culture are Annette Aguilar & Stringbeans, a Brazilian-jazz band led by a percussionist who worked with the Grateful Dead, Yackez, a post-modernist luchador mask-clad dance and art/pop group, and BombaYo, an ancestral infusion of African traditions and Puerto Rican song and dance.

Experience the parade via Amtrak to Penn Station in New York City—Don’t forget to use the Amtrak See New York and Save 15% discount!