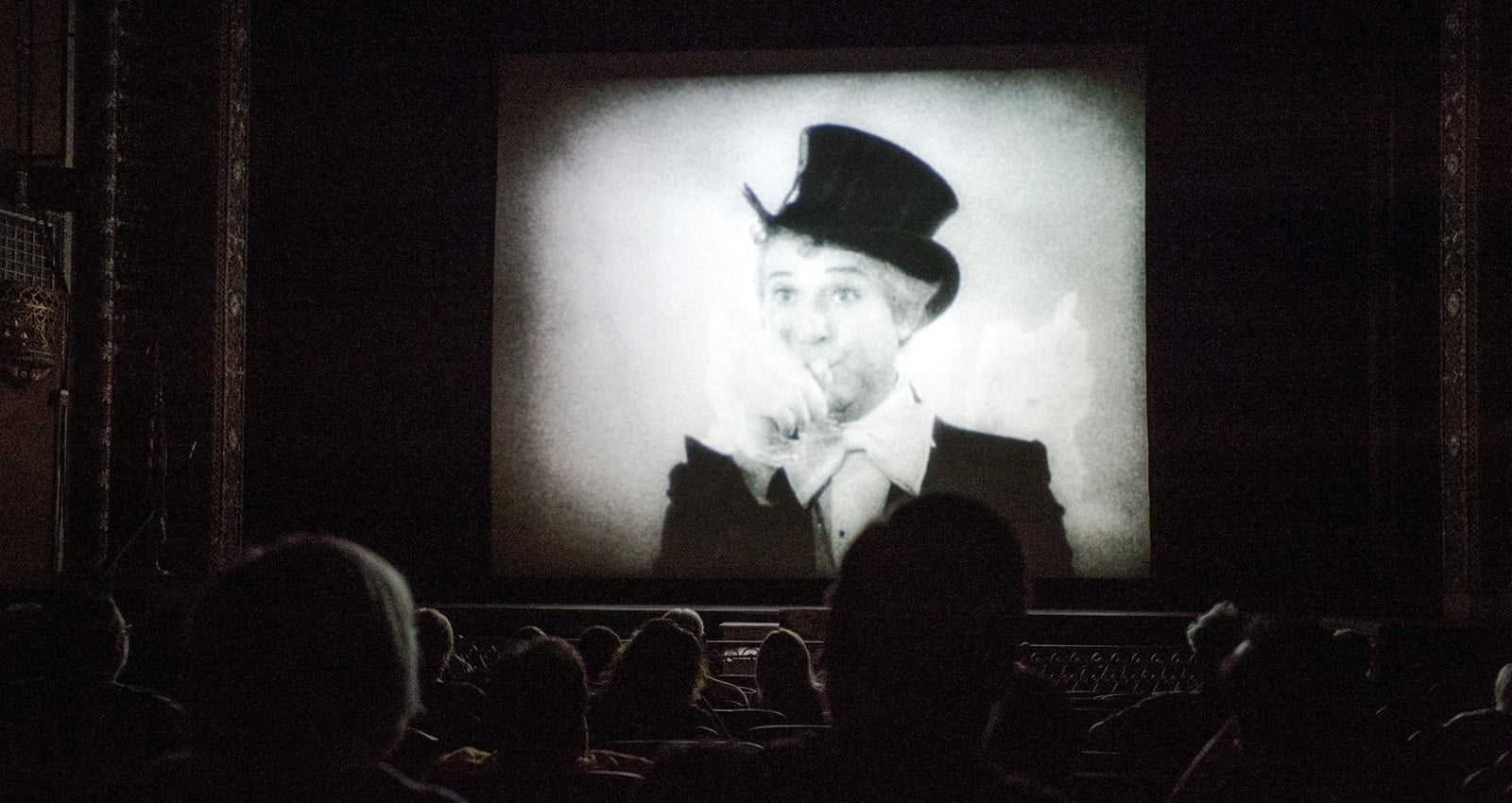 The 17th Capitolfest Film Festival will be hosted in Rome NY, on August 9 to August 11, and begins at 11:30 a.m. The festival takes place in the historic in the Capitol Theatre, which is a 1928 movie palace. The Capitolfest Film Festival aims to take the audience back in time by presenting films in their original debut format. The three day festival will feature around 16 films and a number of short subjects.

The 17th Capitolfest Film Festival will pay tribute to Frances Dee and Joel McCrea. Both were prominent actors in their time and were featured in a variety of silent films. The films will be accompanied by live play of the Capitol’s original installation Moller theatre organ.

Registering for the festival can only be made one at a time so information for each person attending can be collected. The ticket information should correspond with the person who will use the ticket at the festival. Assistance is available for purchasing tickets over the phone at 315-337-6277 from 10:00 a.m. to 5:00 p.m. Monday through Friday.

Experience the Capitolfest Film Festival via Amtrak to Rome Station in Rome, NY—Don’t forget to use the Amtrak See New York and Save 15% discount!

Rent a car with Enterprise! Pick up your reserved NYTRAIN Enterprise Rent-a-Car right at the Rome Station. Click here to reserve your car or call the Rome office today at: 706-290-1093.