The Richard B. Fisher Center for the Performing Arts at Bard College presents seven weeks of opera, music, theatre, dance, film, and cabaret, including the magical Spiegeltent.

The Richard B. Fisher Center for the Performing Arts at Bard College presents seven weeks of opera, music, theatre, dance, film, and cabaret. 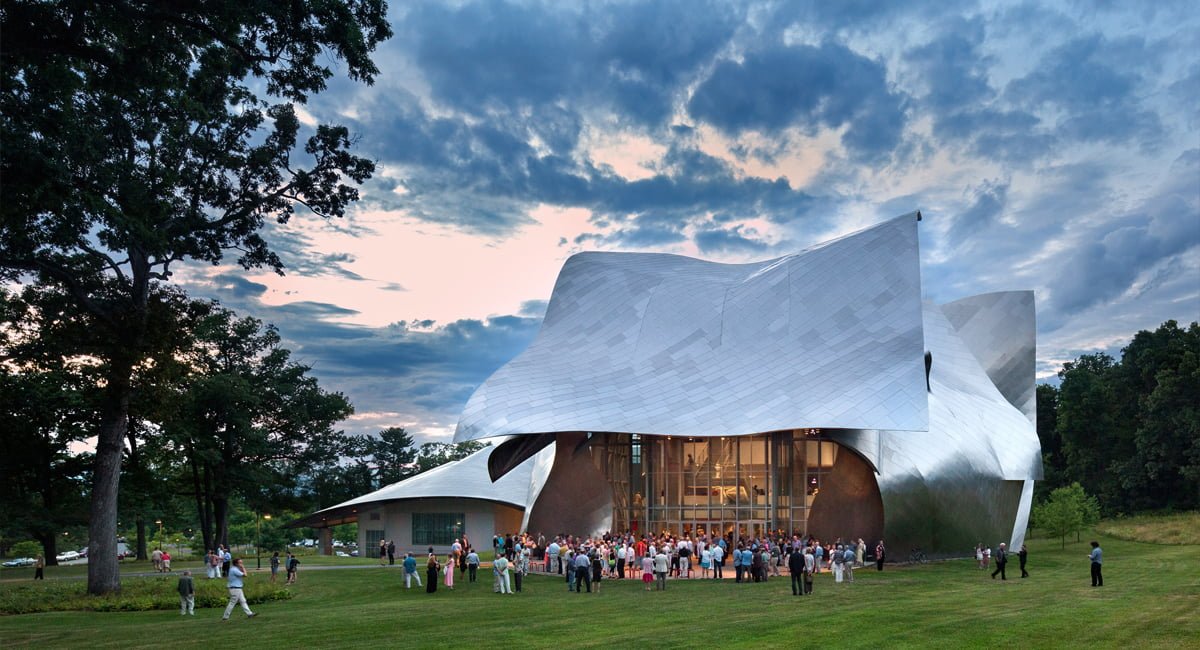 Seven weeks of opera, music, theatre, dance, film, cabaret, and a Spiegeltent are all at Bard College this summer. Bard Summerscape presents an arts festival from June 29 to August 18. For the sixteenth year in a row Bard Summerscape is held at the Richard B. Fisher Center for the Performing Arts at Bard College. Tickets start at $25 per event.

ACQUANETTA is a theater production Time Out New York noted as “Unmissable..sublime…massive-scale cinematic revelations unfolding out of a seemingly empty space.” Located in the Fisher Center LUMA Theater.

Enjoy an expansive variety of film screenings including A Midsummer Night’s Dream, Captain Blood & The Sea Hawk, The Ancient Law, The Ancient Law, Letter from an Unknown Woman, Treasures of the Sierra Madre, The Man Who Knew Too Much, The Sea Wolf & Kings Row, and 2001: A Space Odyssey.

New York Times stated “The dances… are pure Brown: otherworldly, charged, urgent in their undulating sweep and unaffectedly fervent. His blend of modern dance and movement from African traditions weaves a rich, poetic language that has the ability to lift the spirit — even if it’s just for a night.”

Experience THE MIRACLE OF HELIANE BY ERICH WOLFING KORNGOLD at the Fisher Center Sosnoff Theater.

For a comprehensive schedule of events and to purchase tickets, visit the Fisher Center website.

Experience these performances via Amtrak to Rhinecliff Station in the Hudson Valley—Don’t forget to use the Amtrak See New York and Save 15% discount!

Get picked up from Rhinecliff and taken to your reserved NYTRAIN Enterprise Rent-a-Car. Click here to reserve your car or call the Rhinecliff office today at: 845-336-4700.

Fisher Center for the Performing Arts at Bard College