In the 26-year period that David Alan Miller has served as the Music Director for the Albany Symphony, New York State’s capital has become known as one of the best places in the country to hear music by new, adventurous American composers. Much of the credit for this goes to Miller, a Grammy-winning conductor with a knack for discovering and nurturing new talent, but Miller says it’s the city itself that is responsible for the renaissance.

“The audience has always been extraordinary,” he said. “We’re the state capital and a place with lots of institutes of higher learning, medical centers, and innovation industries. Albany has always been a place that attracts educated, interested, inquisitive people.” 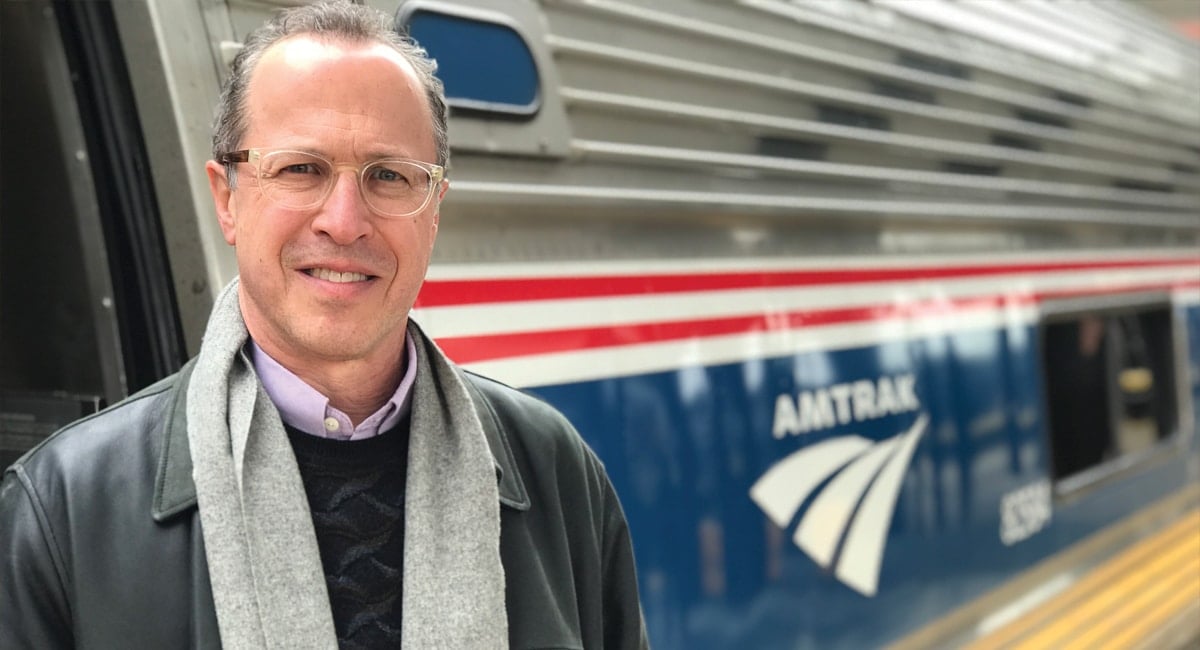 Miller thanks the city’s unique geography as well. Albany is just a few hours away from New York City, Boston, and Montreal sits near the intersection of two major rivers and is within 40 miles of three other vibrant, flourishing cities in the Capital Region. “I go to Troy, Saratoga, and Schenectady almost weekly, and it’s always fun to [go into] these different communities in which we get to play,” he said. “Because of the fact that there are these fascinating, smaller cities all cheek-to-jowl, there’s a lot more activity here than there are in similar size cities.”

It was these cities that stirred Miller to start commissioning site-specific works, beginning with a series of pieces based on the famous Tiffany windows that can be found in churches throughout Albany and Troy. Audience members took a bus tour to different sites at which scholars would talk about the windows and then musicians would play new works under the very windows that inspired them.

“People who didn’t think they cared about new classical music came and had these incredible encounters with new music in these Tiffany designed spaces,” said Miller. That led to pieces inspired by and performed on such sites as the Saratoga battlefield, the “Million Dollar Staircase” inside the state capitol building, and even on a barge floating down the Erie Canal.

“One of the things we do that is different from most other orchestras is that we’re committed to the music of our time,” said Miller. “That lets us really create a sense of place. We all love Beethoven. We love to listen to his music and play it, but it doesn’t speak to our sense of place, whereas these projects do. We design things that celebrate our own geographic and cultural heritage”.

For more information on the Albany Symphony and its upcoming performances, go to AlbanySymphony.com.