Open for over a century, tour this family-owned and operated brewery and museum for tastings and daily special events.

The Matt Brewing Company has prospered at the foothills of the Adirondack Mountains in Central New York for over a century. Now, under the leadership of the fourth generation of the Matt family, they are known all over the world for distinctive and drinkable craft beers.

The Biergarten is open Thursdays and Fridays from 3 p.m. to 8 p.m. 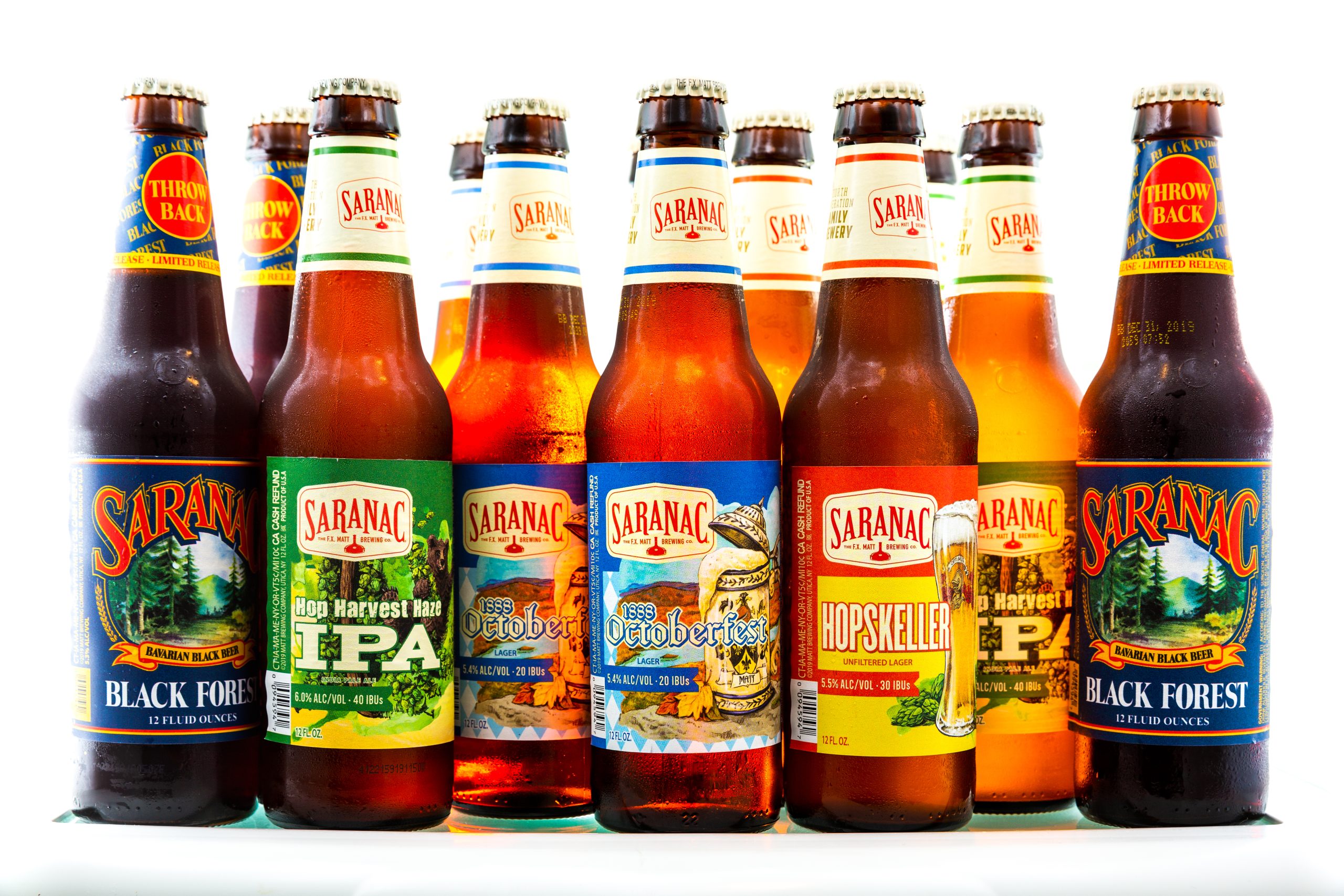 Francis Xavier Matt arrived in Utica in 1888 and founded the West End Brewing Co. Known for decades as makers of Utica Club, the first beer licensed for sale following Prohibition was the Saranac line of brews quietly debuted in the 1980s. The brewery is the second oldest brewery in New York state, and the oldest still owned by its founding family.

The name “Saranac” is an Iroquois word meaning “Cluster of Stars,” and was chosen to pay homage to the Native American people who lived in the Adirondack foothills, as well as represent each unique family of beers.

For more information on hours and tours, visit saranac.com

Experience the Saranac Brewery – FX Matt Brewing Company via Amtrak to Utica Station in Utica. Don’t forget to use the New York By Rail 15% discount! 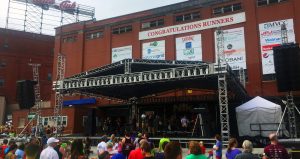 Open for over a century, tour this family-owned and operated brewery and museum for…