North by Northeast is a raging annual 10-day summer festival and conference that typically place every June in Toronto, featuring: music, gaming, comedy, interactive and more at this packed cultural explosion. Due to circumstances caused by the COVID-19 outbreak, the festival will take place in August this year.

The annual summer festival and conference returns this August in Toronto, featuring: music, gaming, comedy, interactive and more at this packed cultural explosion. 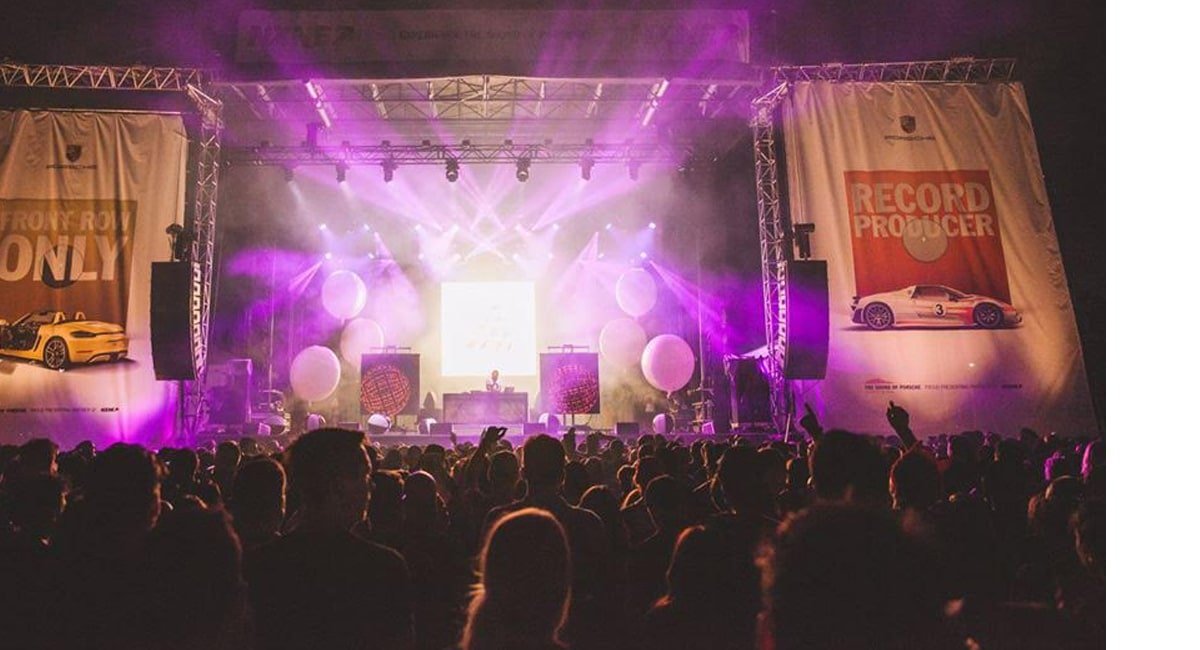 Fans enjoy live music at the festival. | Photo from North by Northeast Facebook

Hundreds of thousands of people will be attending the North by Northeast Music Festival this year, and you should be one of them! The summer festival will take place from August 11-16 in Toronto, Canada. North by Northeast is a world leading music festival that brings technology and the arts together. With live music from both internationally recognized artists as well as up and coming ones, this event is hard to pass up. An added bonus: there are free shows! While there are ticketed shows at clubs and venues, majority of shows are free of charge in the heart of Toronto at Yonge and Dundas Square.

Want a break from the music? North by Northeast also provides a Festival Village with even more fun. The area includes free comedy, interviews, discussion panels, art and food. The music festival also offers Game Land: Canada’s largest ever free outdoor eSports competition where pro gamers from around the world compete for top prizes. Tickets are required to participate in Club Land, which gives access to all club performances at a low price wristband. Single admissions are also available at the door of each show.

Yonge Street is the largest street in the world—Google it—and NXNE is creating the biggest party ever held there. NXNE will be shutting down Yonge to cars, opening it up for three days of fun with great live music, hilarious stand-up comedy, a free gaming station, cool activations, community group information areas and a beer garden in Yonge Dundas Square. And it’s all free. Music starts in the afternoon and ends at eleven.

Want a laugh? Take a break from the tunes and wander down Yonge near Shuter and experience the hilarity in NXNE’s laff-tastic Comedy Tent programmed by the funny folks at Toronto’s legendary Comedy Bar. There will be non-stop laughs all three Festival Village days as Canada’s best comedy talent stands up on Yonge.

Although the lineup for this summer’s event has yet to be announced, you can be confident that you’ll find an artist you enjoy. NXNE has a long history of supporting and presenting emerging arists before they make their big break, such as Lizzo, the Lumineers, Post Malone, and more.

North by Northeast is bringing back it’s popular bar hopping, Club Land Curators Series, programmed by leading Canadian musicians, bigger than ever with over 30 shows throughout the festival in Toronto’s best music venues. For less than a dollar a show, wristbands for priority admission to all gigs are $29!

In addition to the Curators, NXNE is adding Tastemakers to our Club Land series, drawing on leading music industry members and associations to add to their awesome Club Land lineup.

One of Canada’s leading eSports events returns this year, kicking off the festival from August 14-16 Toronto’s legendary Concert Hall at 888 Yonge Street.

Professional gamers, as well as talented amateurs, will compete for cash prizes in person and online on NXNE’s Twitch channel throughout NXNE. Tournament qualifying games will also be featured on the weeks leading up to Game Land on NXNE Twitch. 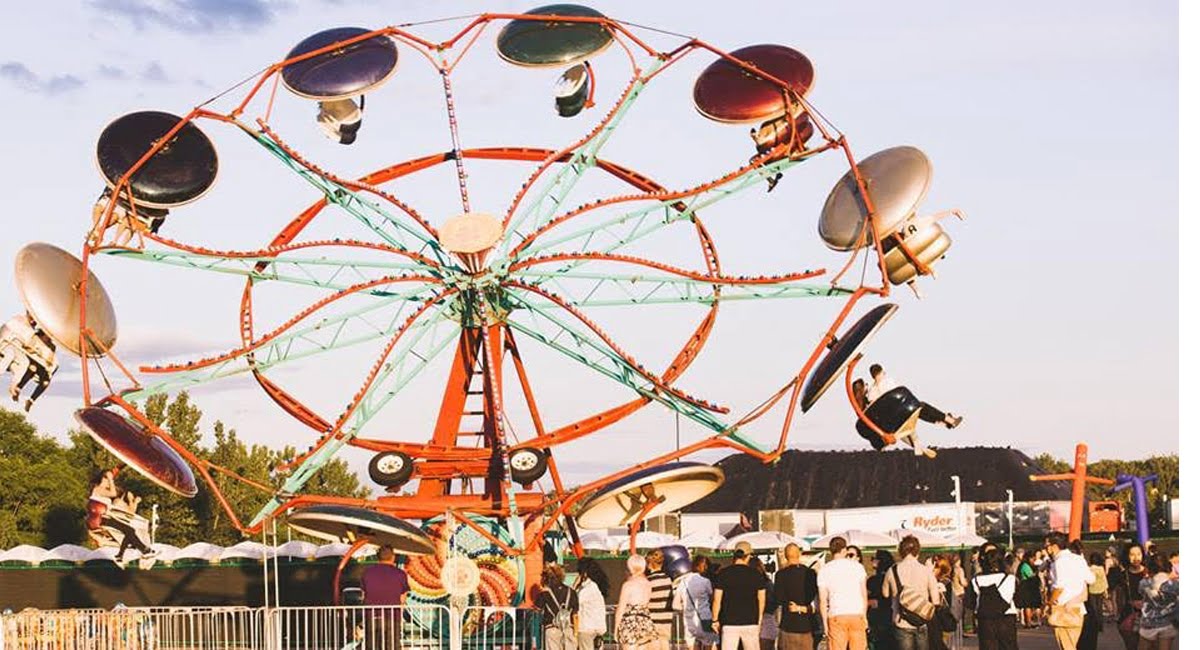 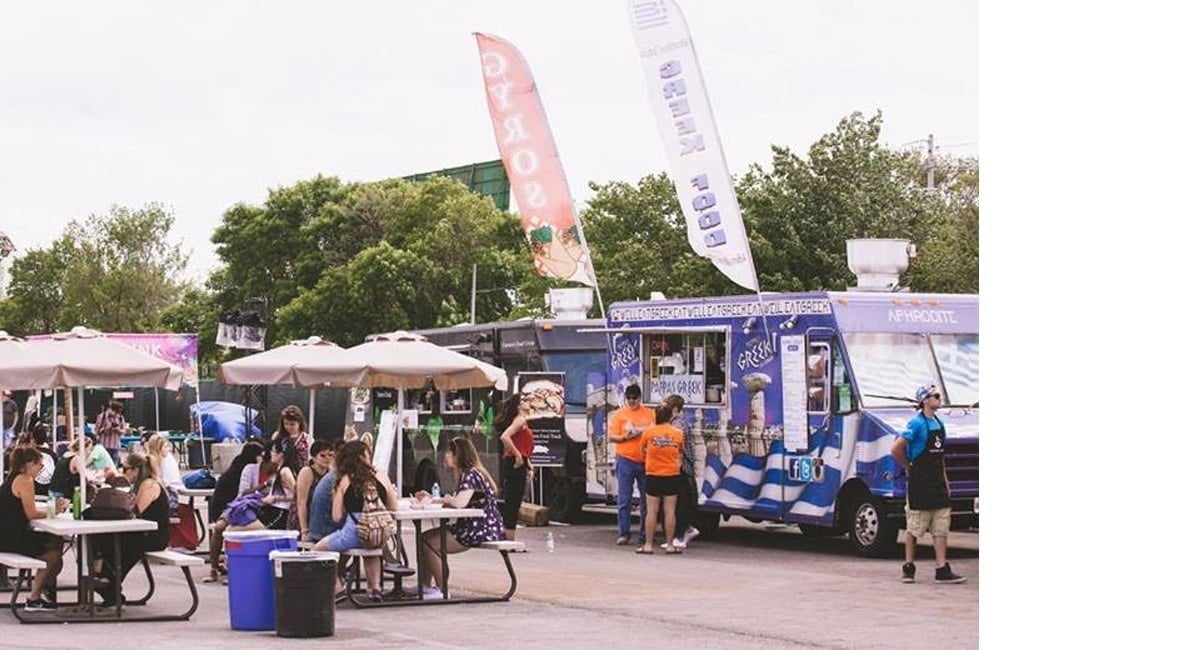 Various types of food are available for guests to indulge. | Photo from North by Northeast Facebook

Take Amtrak to North by Northeast

Experience these performances via Amtrak to Union Station in Toronto—Don’t forget to use the New York By Rail 15% discount!

Get picked up from Union Station and taken to your reserved #NYTRAIN Enterprise Rent-a-Car. Click here to reserve your car or call the Toronto office today at: 416-425-3777.