The New York Craft Brewers Festival is back for its 7th year, with over 65 craft brews from every region of the NY, there's sure to be a taste for everyone.

Prepare your taste buds! With over 65 craft breweries from every region of the New York State, there’s sure to be a brew for everyone at the 7th Annual New York Craft Brewers Festival. 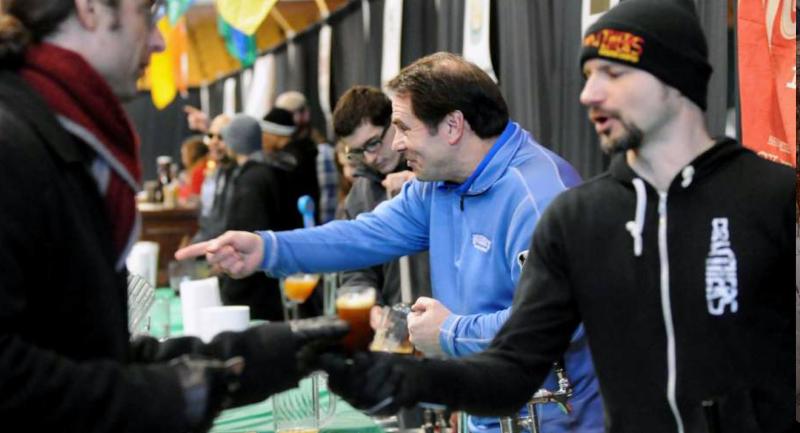 Grab a pint from every region of the state! | Photo by Cindy Schultz or Times Union

Entering its seventh year, the New York Craft Brewers Festival, hosted by the New York State Brewers Association, will take place April 4th, with general admission opening at 5 p.m., or (if you need more tasting time) VIP admissions starting at 4. Enjoy a pint from over 70 New York breweries and brewers from every region of New York State, with over 150-plus hard-to-find and award-winning beers. Located at the Desmond Hotel in Albany, this opportunity to meet NYS brewers and the owners of the local food scene in the Capital District is too good to pass up.

*This is a 21+ event. All attendees must show a valid photo ID at the door. All attendees, including designated drivers, must be 21 or over to attend this event. No exceptions!*