Sample several types of wine from the fertile Ontario region in full costume and pick up clues along the way to unravel a creepy conspiracy in 2018’s Hallowine Murder Mystery! The event kicks off October 20 and lasts two days.

Sample several types of wine, cider, and mead while solving a mystery in Niagara, NY. 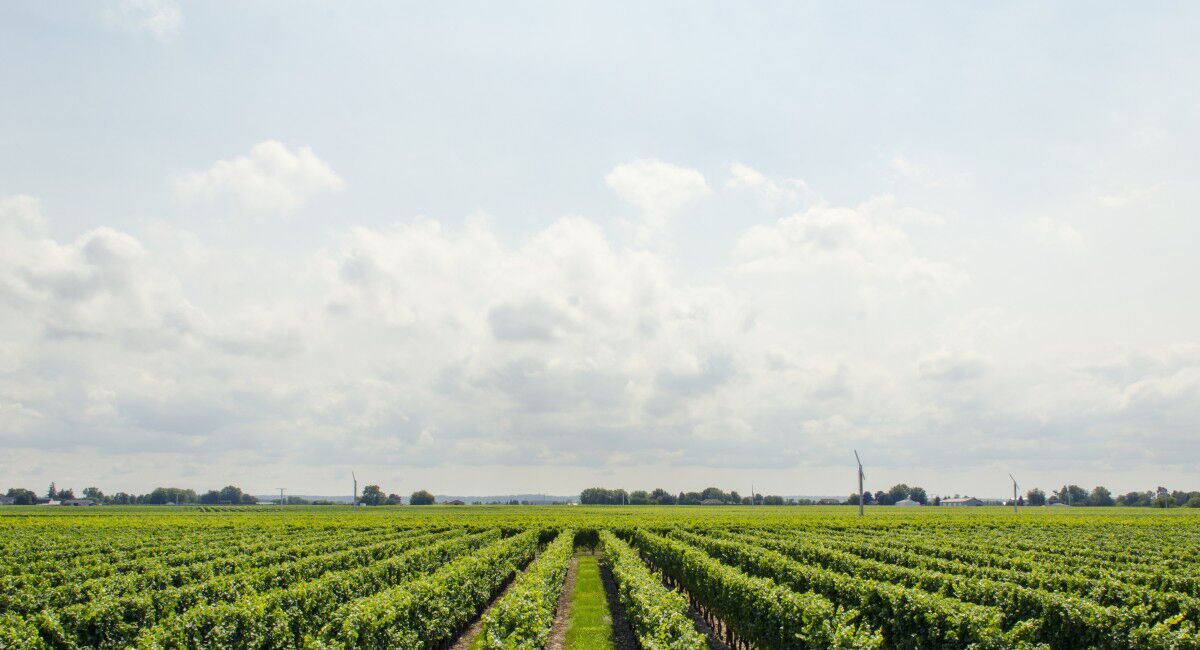 Sample several types of wine from the fertile Ontario region in full costume and pick up clues along the way to unravel a creepy conspiracy in 2018’s Hallowine Murder Mystery! The event kicks off October 20 and lasts two days.

Hosted by Niagara Wine Trail, USA, Hallowine Murder Mystery invites guests to experience the typical winery offerings with a seasonal twist. Each participating winery will have clues pertaining to a murder that attendants will be attempting to solve. Among these clues will be several shady characters such as “Buddy Hatchett”, “Little Blue Riding Hood”, and “Dipsy Gnome,” that participants will have to interrogate to completely unravel the mystery. Guesses for which culprit is guilty can be submitted at the last winery on the tour. Correct answers will be put in for a drawing for several special prizes. No worries if you cannot crack the case, everyone that participates will receive a special commemorative wine glass from the very first winery of the evening.

In previous years there have been more than 18 participating wineries, cideries, and meadworks. Among previous wineries and vineyards were Freedom Run Winery, a family-owned cultivator of organic local vinifera and hybrid grapes, Victorianbourg Wine Estate, an esteemed producer of European-style wines, and Niagara Landing Wine Cellars, an award-winning winery located a mere twenty minutes from Niagara Falls. Several other types of venues also participated, including BlackBird Cider Works, a genuine “Orchard to Glass” cider-making operation claiming the largest collection of craft ciders in Western New York, 810 Meadworks, home of the “Beegarten” mead hall featuring specialty meads containing organic honey, coffee beans, cucumbers, pomegranates, ghost chili peppers, and any other ingredient you could think of. Entry grants each participant a tasting of three wines, ciders, or meads at each location on the Hallowine Murder Mystery trail.

Tickets can be purchased online for $30 during the pre-sale period and $35 once the event begins.

Taste several wines and solve the murder-mystery via Amtrak to Niagara Falls Station—Don’t forget to use the New York By Rail 15% discount!

Get picked up from Niagara Station and taken to your reserved #NYTRAIN Enterprise Rent-a-Car. Click here to reserve your car or call the Niagara office today at: 716-298-1000.