Visit the Dorset Theatre Festival for a variety of new plays and staged readings at the outdoor stage at Southern Vermont Arts Center. 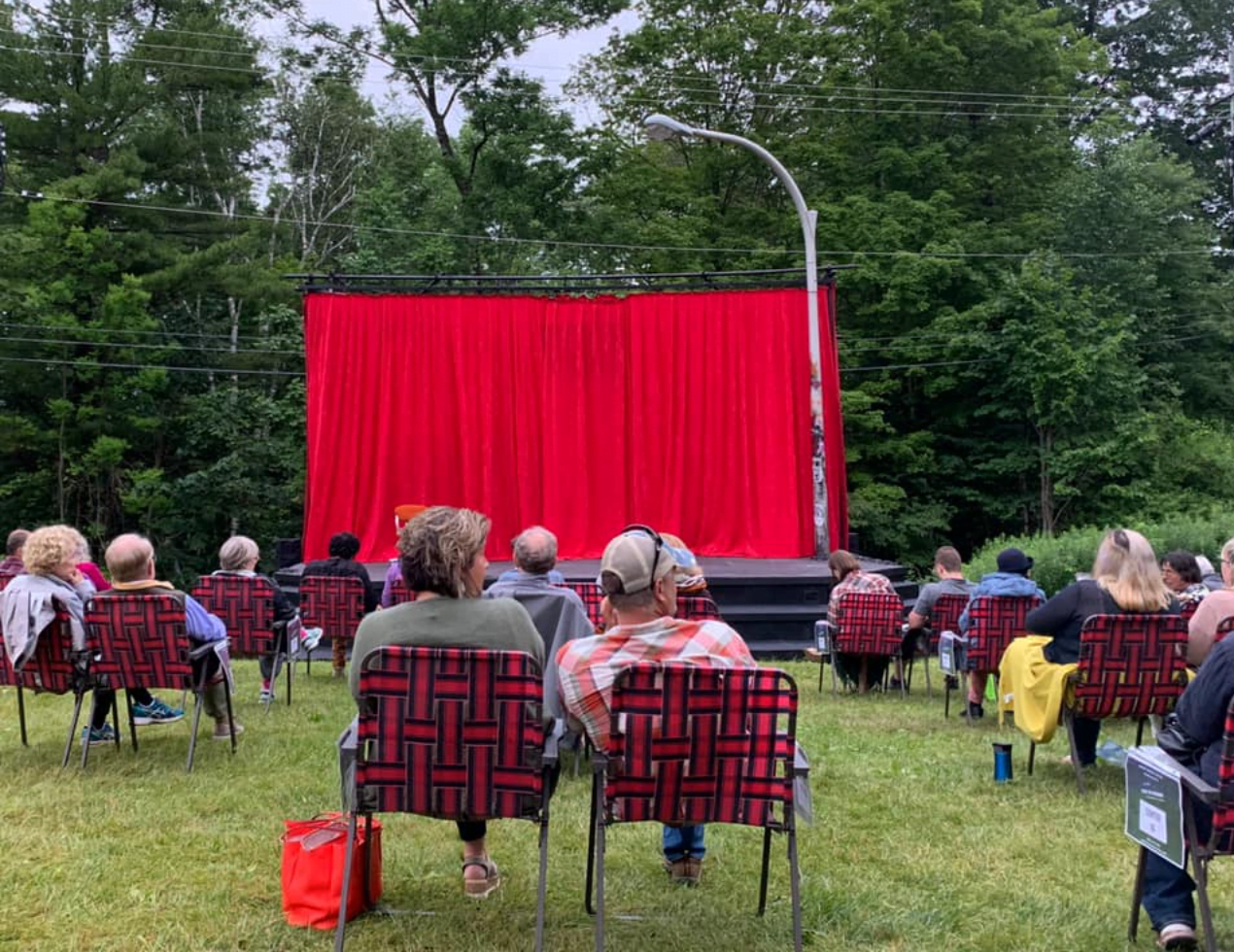 For the past ten years, the Dorset Music Festival has taken pride in creating new plays, supporting playwrights and celebrating diverse stories. This summer, the Dorset Music Festival created an innovative plan to share their love of theatre with the community in a safe way. Starting July 9, new plays will be performed at the Southern Vermont Arts Center in an open-air setting.

Laughing Wild is a comedy set in the 1980s, following two characters as they try to find their way in a confusing world. This play written by Christopher Durang and directed by Jade King Carroll will be performed from July 10 to July 31 every night except for Monday and Thursday at 8 p.m. Tickets to this 90-minute play are $45. Laughing Wild can also be streamed online. This play is aimed toward an adult audience.

Queen of the Night

Come visit the Dorset Theatre Festival for the world premiere of Queen of the Night, written by Travis Tate. This play explores a variety of themes through the lens of a divorced father and his son on a camping trip. From August 10 until September 4, this play will be performed every night except for Monday and Thursday at 8 p.m. Tickets to this 90-minute play are $45. Queen of the Night can also be streamed online. This play is aimed toward an adult audience.

In addition to performances of Laughing Wild and Queen of the Night, the festival is hosting staged readings of Scarecrow, written and performed by Heidi Armbruster and directed by Dina Janis. This performance involves audience participation. There will be six performances between July 14 and July 28 at 3 p.m. Tickets are $25.

For more information on these and future performances, and to purchase tickets, click here.

Attend the Dorset Theatre Festival via Amtrak to Rutland Station (RUD)—Don’t forget to use the Amtrak See New York and Save 15% discount! The station is 33.9 miles away from the Southern Vermont Arts Center. Take Amtrak’s Thruway Bus Service to Manchester’s MCQ, MCH or MCV.

Get picked up from the Rutland Station and taken to your reserved NYTRAIN Enterprise Rent-a-Car. Click here to reserve your car or call the Rutland office today at: 802-773-0855.