A fun-filled family environment with games, rides, and live performances from a variety of acts. The Clinton County Fair celebrates the community and the agricultural heritage of Clinton County. 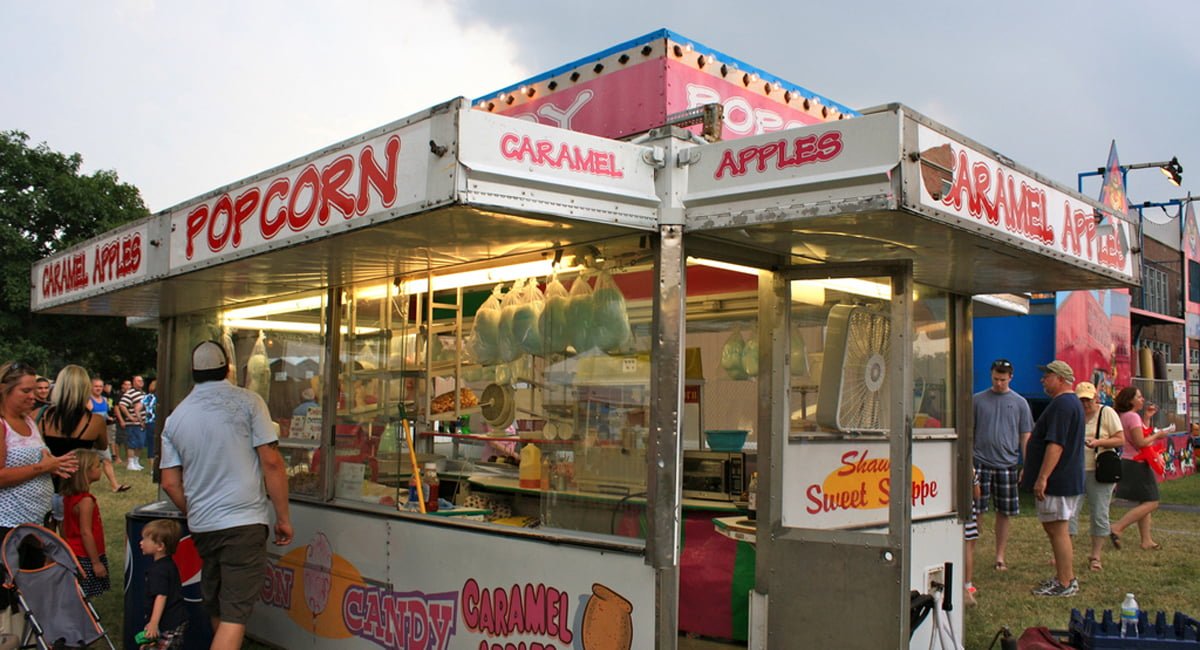 The 71st annual Clinton County fair will be hosted in Plattsburgh New York on July 16-21. The festival is a celebration of the community’s agricultural heritage and history that goes back hundreds of years.

The Clinton County fair offers a wide variety of entertainment for the entire family. The five day fair will feature different acts on each day throughout the week, and some acts that run everyday of the fair.

Buffalo Barfield– The barfields are a musically talented couple that tours the country; playing folk and other genres of music at more than 200 shows a year. They use a variety of unique instruments including the washboard, mandolin, spoons, kazoo, harmonica, and the jug. The Barfields will perform everyday of the fair.

Luau Logan’s– A comedic puppet and performing animal show that is sure to be a family favorite! The show features hilarious puppets along with performing goats and pigs.

Michael Blaine– A master hypnotist that has performed in every corner of the United States. Watch as volunteers are hypnotised and perform a variety of hilarious acts any of the five days of the fair.

The Marvelous Mutts– This show features the very best canine athletes, and have performed throughout the U.S, Canada, and South America. All of the dogs have either been adopted or rescued.

Experience the Clinton County Fair via Amtrak to Plattsburgh Station in Plattsburgh, NY—Don’t forget to use the Amtrak See New York and Save 15% discount!