Kaatsbaan International Dance Center invites dancers and dance lovers to get away from it all in a 160-seat black-box dance theatre during Spring and Fall seasons. 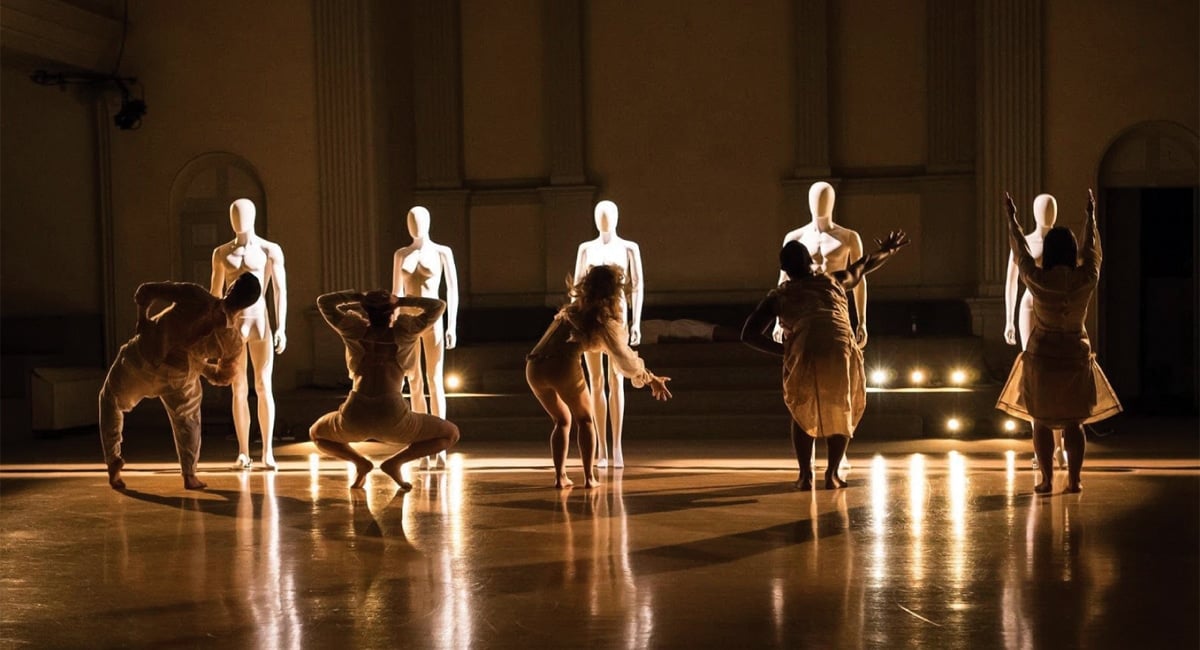 Great art takes time. But, especially in New York City, time is money. That’s what led a group of New York-based dancers and choreographers to the realization that rising rents were having a detrimental effect on the state of American dance. While all urban artists have had to contend with an aggressive real estate market, no art form has suffered more as a result of this than dance, which needs ample space not only for performances but also for the process of creation. It’s hard to conceive and choreograph a 20-person ballet in a 600-square-foot apartment.

So the group that eventually founded the Kaatsbaan International Dance Center decided to open a dance center upstate where companies could live for weeks at a time while creating new work, and then give performances to the community. But it took 10 years to find and renovate a 153-acre horse farm, set along the Hudson River in Dutchess County’s tiny village of Tivoli (population: 1,104 according to the 2010 U.S. Census), to create the center, which opened in 2000. 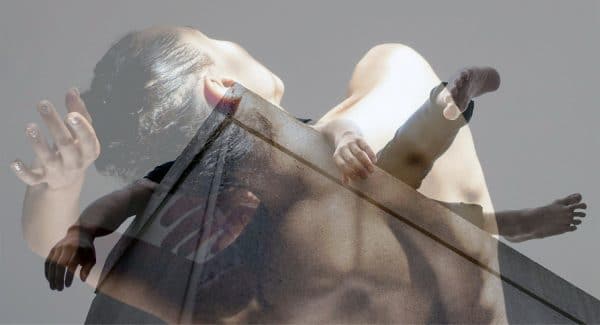 Since then, companies from 12 countries and almost every state in the U.S. have come to Kaatsbaan to rehearse in one of its three studios, stay at its Dancer’s Inn and perform in its 160-seat theater. The center has hosted residencies from world-renowned companies like the Martha Graham Dance Company, the Merce Cunningham Dance Company and Russia’s Eifman Ballet, along with scores of up-and-coming groups. But it’s not just pros who tread the boards at Kaatsbaan: 80 Hudson Valley children train each year at its Academy of Dance.

Kaatsbaan’s success has certainly proved to be a boon to its hometown. “Tivoli is a vibrant destination with great restaurants, galleries and theaters,” says Gregory Cary, Kaatsbaan’s artistic director. And so Kaatsbaan International Dance Center’s founders aren’t stopping. There are plans for hiking trails along the rest of the farm, more studios and more housing. But there’s no rush. After all, great art takes time.

How to Get to Kaatsbaan International Dance Center

Experience these amazing performances via Amtrak to the Rhinecliff-Kingston Station in the Hudson Valley—Don’t forget to use the New York By Rail 15% discount!