“Andy Deitsch grew up outside London but moved to the Capital Region as a teenager. He attended high school in Saratoga Springs, where he resettled with his wife in 2008. After working for General Electric Corp. for 26 years, he recently took early retirement, and is enjoying traveling all over the world with his wife to focus on his passions—scuba diving and photography. He has won several photography competitions and his images have been published in magazines around the world. Although he and his wife spend winters in Sarasota, Florida, they are happy to return to Saratoga Springs every spring and to live there through summer and fall.” 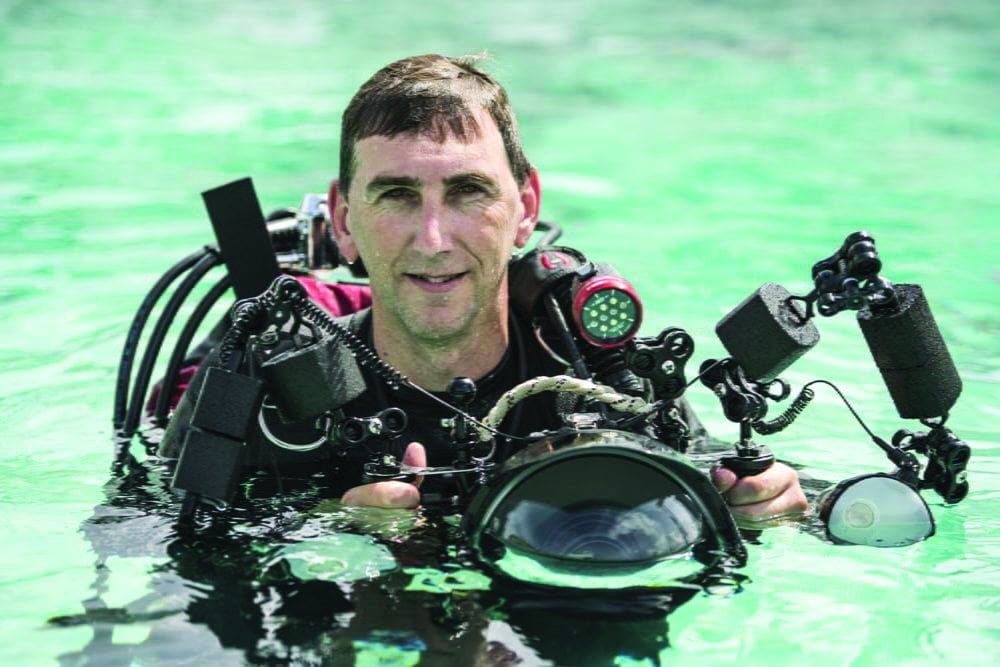