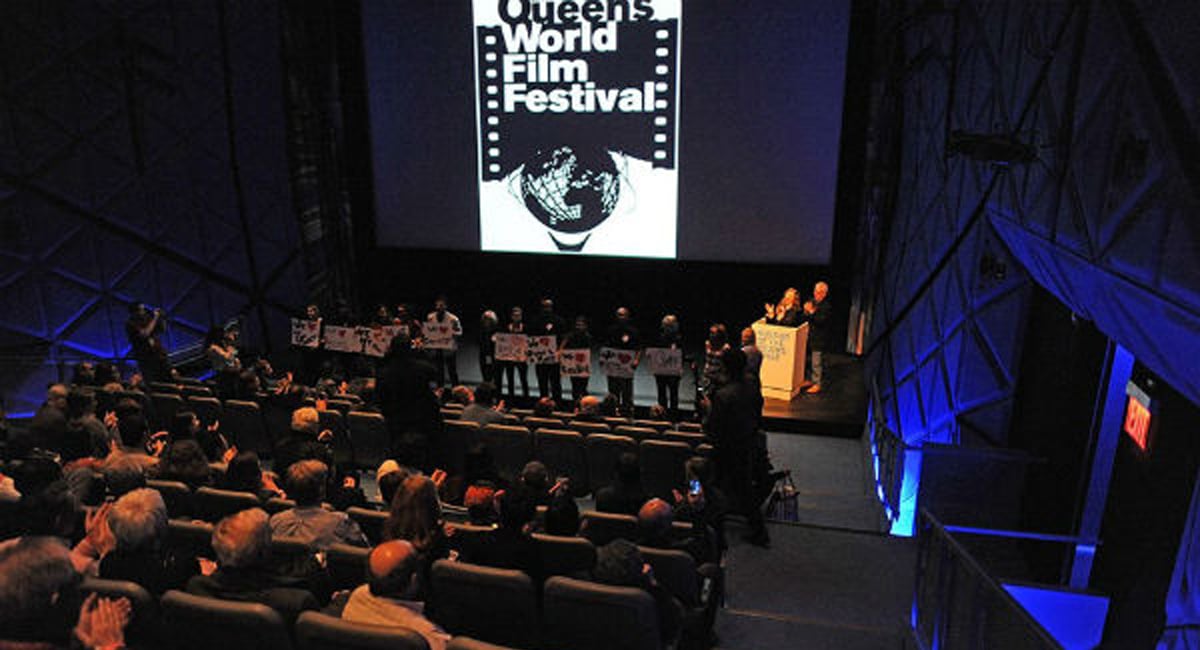 The film festival program contains thematic blocks, grouping films together to create specific impact rather than running a full schedule of films one after the other. Each block has its own theme, a host and targeted marketing so that you can build communities around each block as its own event. Block categories will be announced at a later date.

QWFF offers a Full Festival Pass for $120 or single tickets for $15. All tickets can be purchased through the QWFF website, and single tickets will be available at the festival venues throughout the event.

Experience the Queens World Film Festival via Amtrak to Penn Station in New York City—Don’t forget to use the Amtrak See New York and Save 15% discount!

From Penn Station take the E train towards Jamaica Center. Transfer at Queensboro Plaza (7 stops from Penn Station) to the M or R train towards Forrest Hills – 71st Avenue. Get off the M or R at Steinway Street (2 stops from Queensboro Plaza). From Steinway Street, it is about a 5-minute walk to the Museum of Moving Images and the Zukor Screening Room at Kaufman Astoria Studios.

Spend some time in New York City and explore all the five boroughs has to offer. Take a look these great hotels recommended by New York By Rail—some offering a special NYBR discount.